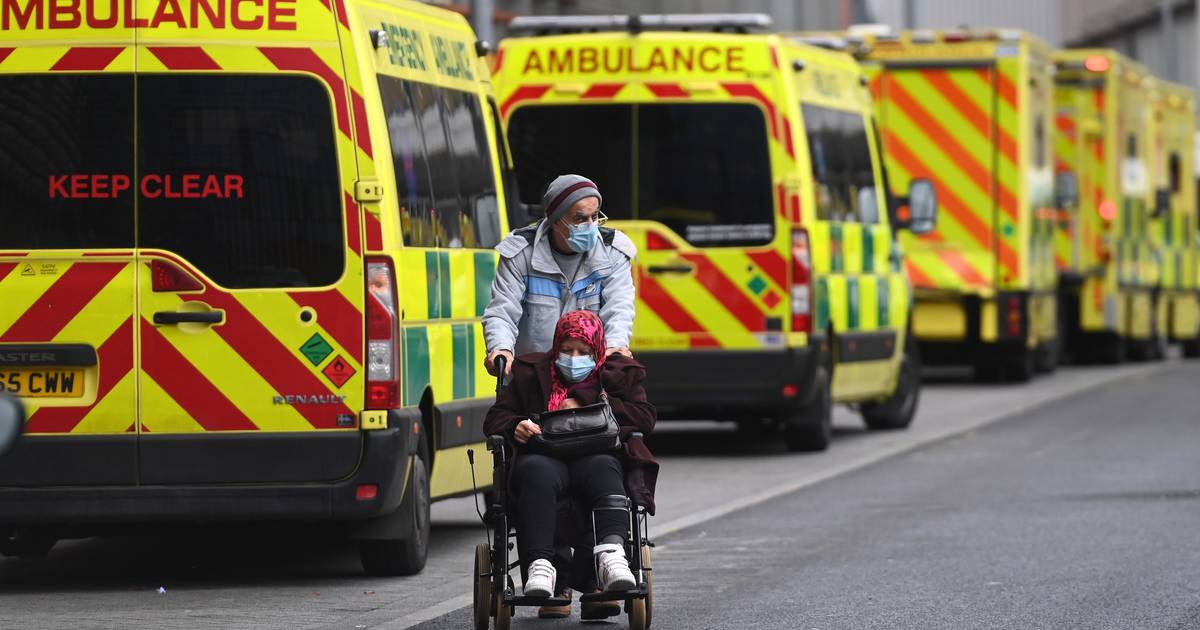 Twelve people have now died in the UK after contracting the omicron variant of the coronavirus. British Deputy Prime Minister Dominic Raab told Times Radio. In addition, 104 people with the variant are currently hospitalized. Meanwhile, calls for tougher measures in the country are mounting.

Read all about the coronavirus in this file.

“Omicrons spread out at lightning speed. Right now we know of 104 hospitalizations and 12 deaths,” Raab said. “But there’s been a lag in numbers so we don’t really know how bad it will get.”

“The only thing we know for sure is that those who receive booster injections enjoy more than 70 per cent protection,” the British Deputy Prime Minister added.

The UK is facing significant progress from the coronavirus, partly due to the micron. The variant is highly contagious, but information about its dangers is limited.

Omicron was only discovered a month ago in South Africa. More than 37,000 infections with the variant have been reported in the UK since then, but authorities believe the true number of omicron infections is much higher.

Last week, a total of nearly 550,000 new coronavirus infections were reported in the UK. As of Sunday, 82,886 new cases were registered. Nearly half of Britons over the age of twelve have received booster injections. However, the number of infections in the UK is rising sharply. Scientists consider it likely that hundreds of thousands of people are infected every day.

The government has taken new steps for the UK and is said to be considering more restrictions. Therefore, Prime Minister Boris Johnson will be under pressure to implement stricter rules. However, some of his conservative party opposed this.

At the same time, Prime Minister Boris Johnson is grappling with a scandal that has left his government in a bad position. Following rumors of a party at 10 Downing Street, a photo allegedly taken in the garden of Johnson’s office and residence during last year’s lockdown has surfaced. It shows Johnson, his wife and seventeen employees. They didn’t keep their distance and there were bottles and wine glasses on the table. Raab didn’t think it was a party. He told Times Radio that the park was also used as a workplace.