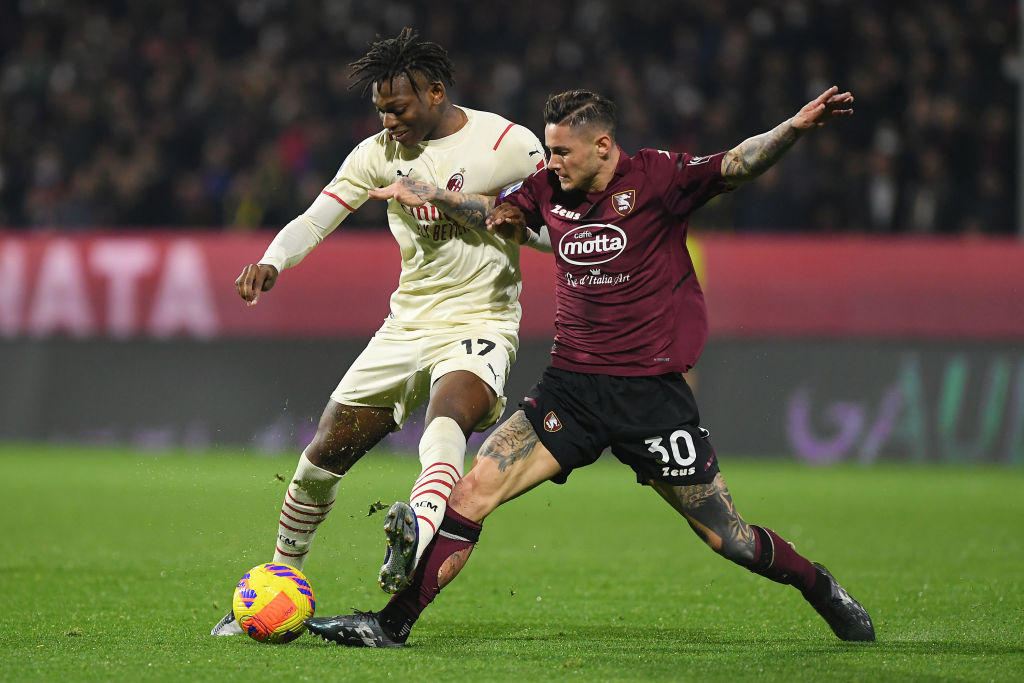 AC Milan has not been able to win in Serie over the visit of the last player Salernitana. The leader went no further than 2-2. In fact, substitute Ante Rebic prevented defeat in the 77th minute.

Check the Rebic equalizer above!

From leads to backlog
AC Milan took the lead against Salernitana after 5 minutes through Junior Messias. Federico Bonazzoli equalized in the 29th minute. Milan Djuric gave the home side the lead in the 72nd minute, much to the delight of the home crowd. About 5 minutes later, Rebic saved a point for AC Milan.

Rating
AC Milan now has 56 points after 26 games in Serie A. Inter have 2 points less, but have also played 2 games less. Napoli are 3rd, with 53 points after 25 games.

Salernitana remains the 20th and final. Franck Ribery’s club, injured against AC Milan, have 14 points after 24 games. No. 19 Genoa has one point, but also plays one game more. The 3 lowest-ranked clubs will be relegated to Serie B after the season ends.

Mourinho Red at Rome
AS Roma coach José Mourinho has once again lived up to his nickname ‘The Special One’. The Portuguese player received a red card in injury time of the home game against Hellas Verona. Roma got one point: 2-2. Substitutes Cristian Volpato (65th minute) and Edoardo Bove (84th minute) scored. In the first half, Antonin Barak and Adrien Tameze were accurate for Hellas Verona.

Rick Karsdorp played the entire game for AS Roma and received a yellow card in the 69th minute. AS Roma are still fighting for a ticket to European football in Serie A.

Check out the goals at Salernitana – AC Milan here: