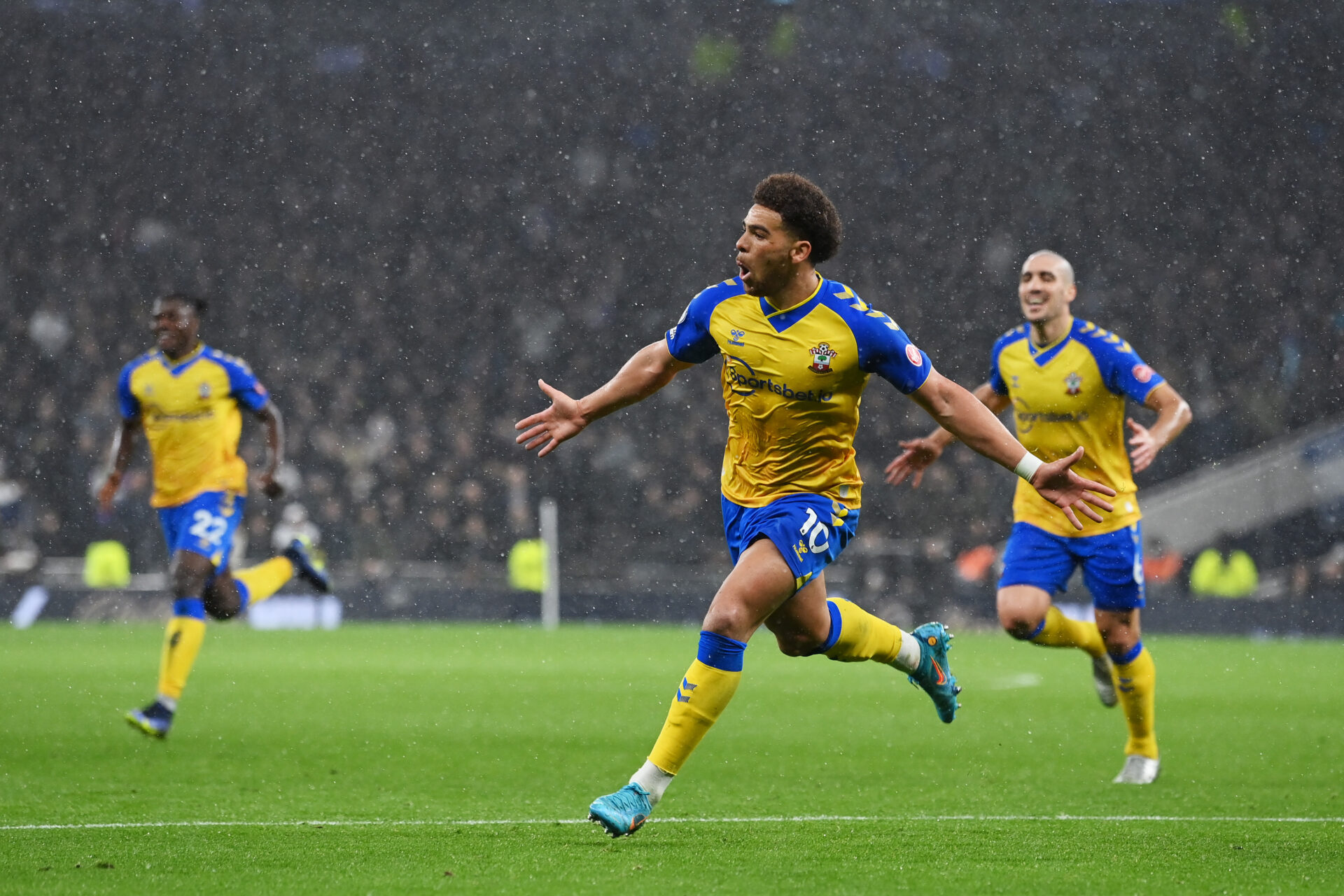 Manchester City are on their way to a new Premier League title. On Wednesday night, Pep Guardiola’s team had a slight problem with PhD student Brentford: 2-0. Elsewhere in the Premier League, Southampton recorded a crazy win.

City won after a penalty from Riyad Mahrez and a goal from Kevin De Bruyne. There are now 4 players with 7 goals as the club’s top scorer in the Premier League: Mahrez, De Bruyne, Bernardo Silva and Raheem Sterling all now on the same number. That says something about the quality of City’s selection.

Crazy comeback Saints
Tottenham Hotspur also seemed to be on their way to 3 points, but after a crazy game, they ended up losing at home to Southampton: 2-3. Jan Bednarek’s own goal and former Vitessenaar Armando Broja’s goal made it 1-1 in the first half.

Heung-min Son made it 2-1 for the home team 20 minutes from time. But in a short time Southampton turned things around. Mohamed Elyounoussi scored in the 80th minute and Che Adams 2 minutes later: 2-3. Steven Bergwijn equalized in injury time, but he was offside.