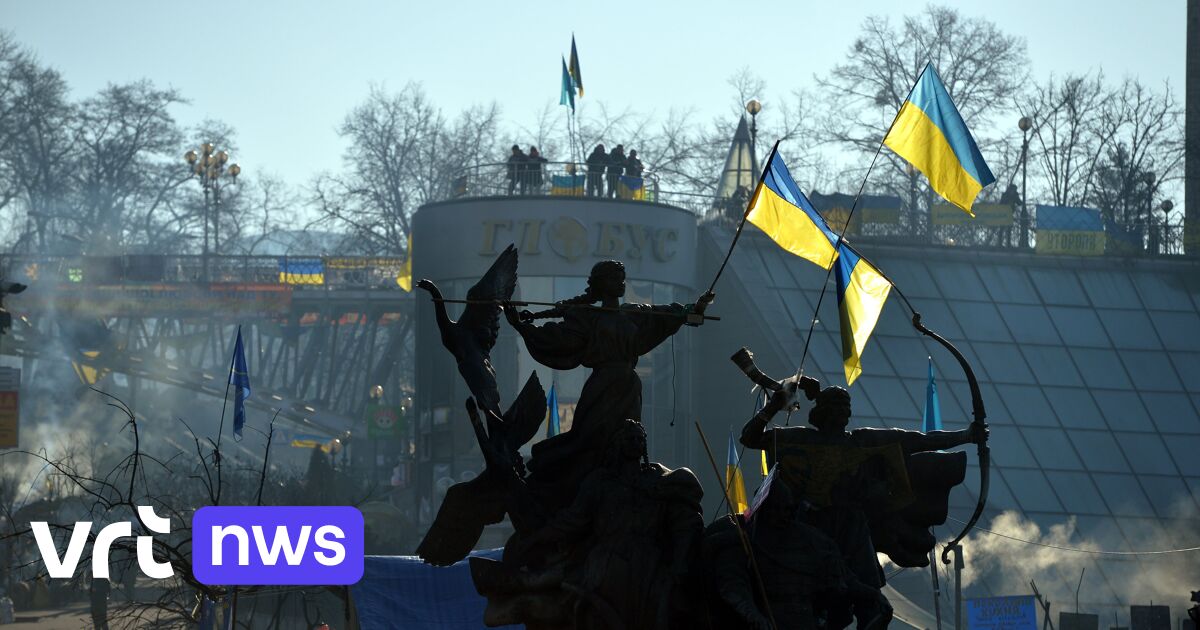 Former Ukrainian parliamentarian Yevgeny Murayev has been named as a possible candidate for a leadership position in the government in Kiev. Murayev has been on Russia’s sanctions list since 2018.

The United States spoke of the “deeply disturbing” accusations. “Conspiracies like this are very disturbing. The Ukrainian people have a sovereign right to determine their own future, and we support our democratically elected partners in Ukraine,” he said.

The Russian government, meanwhile, has dismissed the statement as “nonsense”. “We call on the UK to stop spreading nonsense,” the Russian Foreign Ministry said on Twitter.

Russia has amassed tens of thousands of troops on its border with Ukraine. Western countries fear a Russian invasion and have repeatedly warned President Putin of the severe repercussions.

Next week, British Prime Minister Boris Johnson will meet with leaders of the G7, the seven most powerful industrialized nations, about new sanctions against Russia. The Kremlin denies having any attack plans, but continues to insist that NATO troops must withdraw from Eastern Europe.