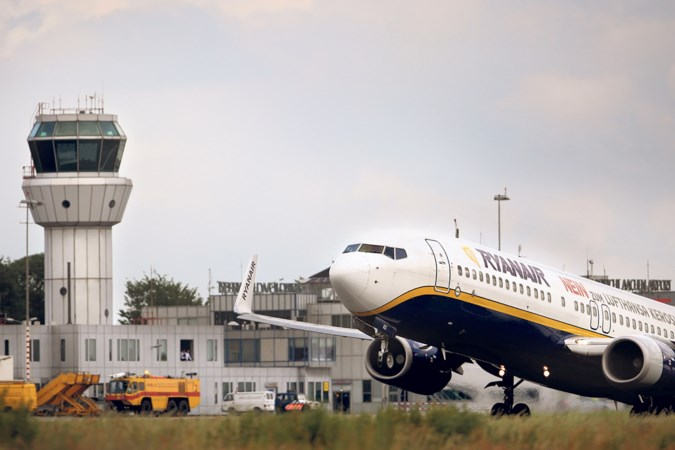 Ryanair requires South African passengers traveling to the UK to prove their citizenship by passing a test in the Afrikaans language. Europe’s biggest budget carrier has enacted measures to prevent the use of fake South African passports.

Ryanair itself does not operate flights to and from South Africa and the test applies to all South African passengers flying the airline to the UK from other parts of Europe. The British High Commission in South Africa said on Twitter that the test was not a requirement by the UK government for entry into the UK.

News of the move sparked a strong reaction on social media in South Africa last weekend. Alex Macheras, an independent aviation analyst, called it “absolutely insane and discriminatory.” Afrikaans is spoken by only 12 percent of the population and is a legacy of Dutch settlers in the 17th century. This language is identified with apartheid and the country’s white minority.