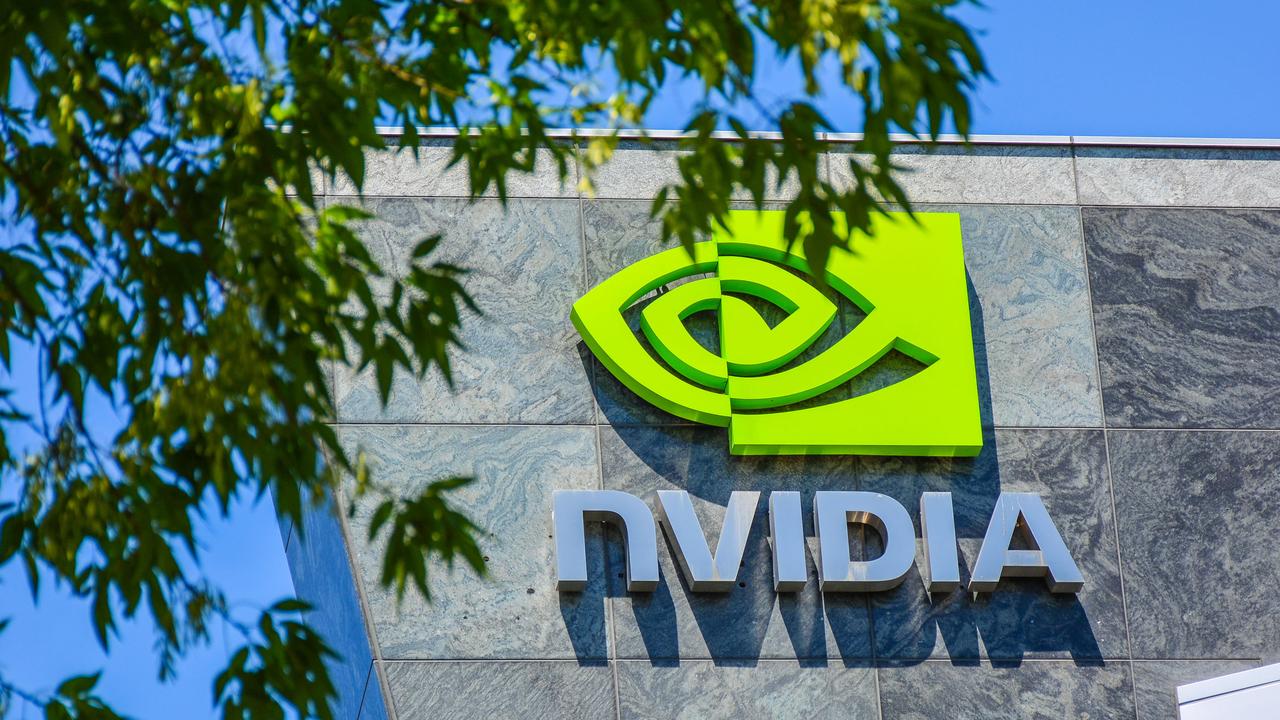 American NVIDIA’s acquisition of British chip company Arm is cancelled, reports Financial timeThe company has little confidence that the acquisition will be approved by regulators.

NVIDIA’s acquisition of chipmaker Arm was announced in September 2020. NVIDIA wants to buy the company for 40 billion dollars (over 35 billion euros) from Japanese technology investor SoftBank.

Arm is currently still working independently. The company entered into an agreement with a paying customer for a license to use the Arm chip design. Those customers use the designs for, among other things, the chips that are in their phones and tablets.

After the acquisition, Arm will become not only a supplier, but also a competitor to chipmakers, say companies like Microsoft and Google.

Competition authorities in Europe, the UK and the US appear to have disapproved of the acquisition. In January, NVIDIA had hinted that they wanted to get rid of the deal.

According to the business newspaper, SoftBank will receive $1.25 billion (1.1 billion euros) in compensation from NVIDIA for canceling the deal. SoftBank now plans to sell Arm through an IPO before the end of the year.