Now OMT advises shutting up outside?! 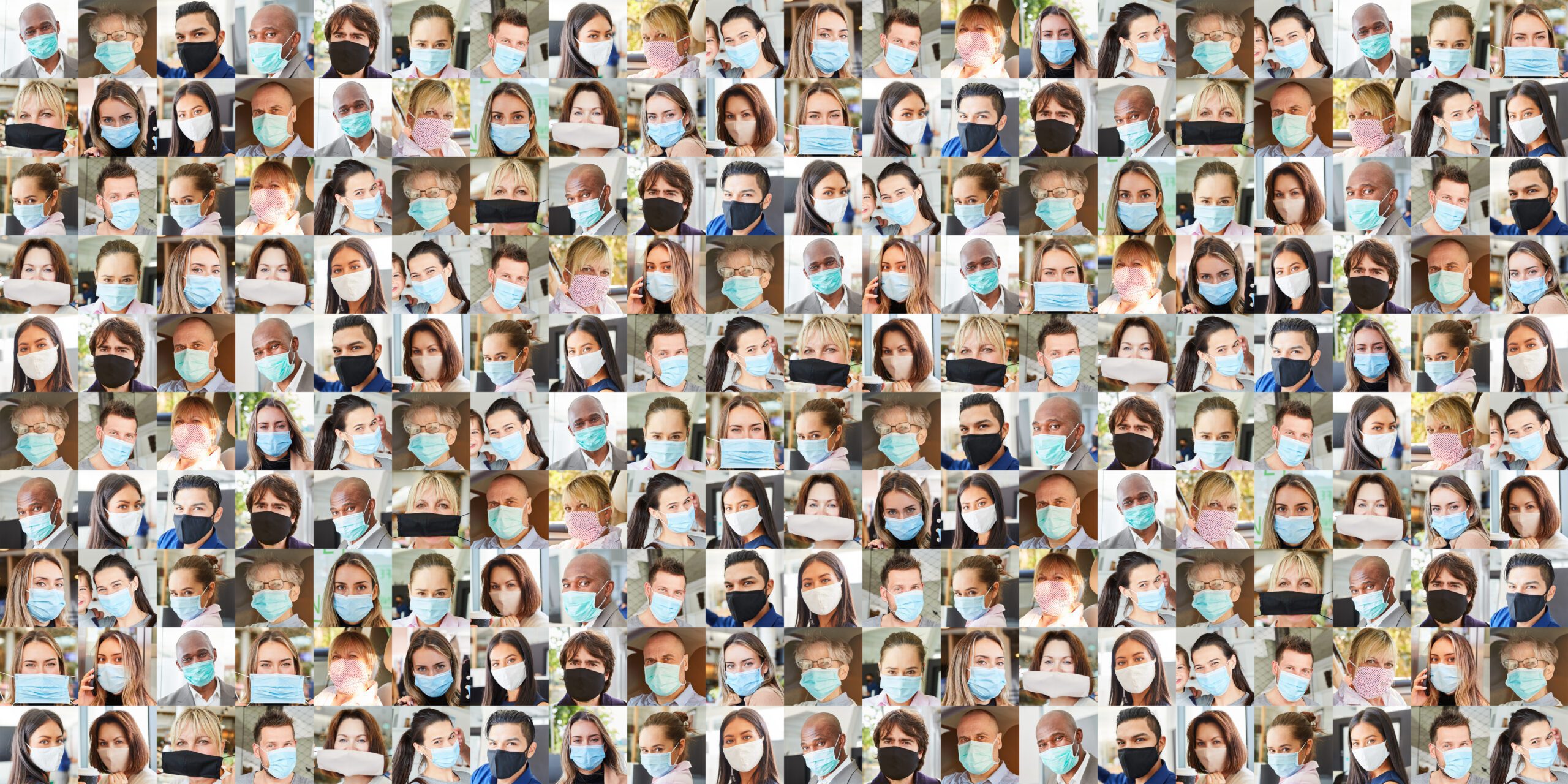 OMT member Menno de Jong still thinks that the spread of the virus mainly occurs through large droplets. Apparently he wasn’t the only one at OMT, because otherwise they wouldn’t be giving the ridiculous advice of wearing a medical mouth mask outside of busy places right now.

Read the full article: Now OMT advises shutting up outside?!

It’s getting ridiculous. According to OMT has De Telegraaf suggests the following:

Although it is now almost universally recognized that the risk of infection outside is small, OMT is still stuck in the picture that spread occurs mainly through large droplets. So wherever it is not possible to maintain a distance of 1.5 meters, inside or outside, a mouth covering should be worn.

This view has now become so outdated that you should be ashamed if you, as an OMT member in January, still claim that the spread of the virus mainly occurs through large droplets. And let it be just as OMT member Menno de Jong said in Salto last week.

In the first half of 2020, WHO and RIVM reported that the virus spreads almost exclusively through large droplets. That is why 1.5 meters, washing hands regularly and paying attention to touching surfaces will be an adequate way to protect against contamination.

There was a small group of scientists (physicists) who were against this from the start. Linsey Marr and Jose-Luis Jimenez are vivid examples of this. In March 2020, based on data analysis and the work of Linsey Marr, among others, I came to the conclusion that, like measles, the virus spreads almost exclusively through the air.

Since the summer of 2020, there has been a clear turnaround in many countries. 239 scientists wrote letters to WHO on this issue and gained access to the media in many countries. In some countries, such as Belgium, combating airborne spread has become a core policy. WHO also refused to participate. Although they do not explicitly state that airborne dispersal is the dominant route.

In the Netherlands, neither RIVM, Van Dissel, nor OMT express an explicit opinion on this dominant distribution route. Ventilation has been placed as the fourth mark since May. But the topic is not at the top of the list of urgent actions to combat the spread of the virus.

With schools opening today (nearly 22 months after the start of the crisis), it must be reiterated that too little is being done in schools with respect to these subjects. In Germany 80% of the adjustment fee is made by the government, in the Netherlands 30%.

Time and again it crossed my mind when I heard Van Dissel explain again that airborne dispersion played only a minor role. And then with the addition: because otherwise our actions in the spring of 2020 will not help. This he conveyed repeatedly, including in his explanation to the House of Representatives in August 2020. It was shortly before Angela Merkel emphasized the importance of aerosols in a press conference.

Van Dissel dismissed the argument that, among other things, by mid-March almost everything was closed where aerosols could spread and had become warm springs. All the other OMT members also joined the Van Dissel choir. I call it the aerosol repellent association.

And this is the view that still seems dominant in OMT. As quoted by Prof. de Jong appears. As a result, he is partly responsible for the advice of silencers outdoors.

Shouldn’t it be that if an OMT member in January 2022 said something like that, he should be expelled from OMT immediately? Or not, because then there would be too few members left?

Maybe they can arrange a study trip to the UK for the full OMT?

In the broadcast fragment, he is talking with Rogier Rumke, who in part as a result of the conversation wrote this blog, which you will find on our site: “A drop in a glass of water”.

You just read: That’s why OMT advises shutting up outside?!

Unfortunately, our site is still required if you receive this kind of advice from OMT. Please support our site financially from time to time. Click here for a (small) donation.