Which countries will become US allies if they go to war and which are their enemies? 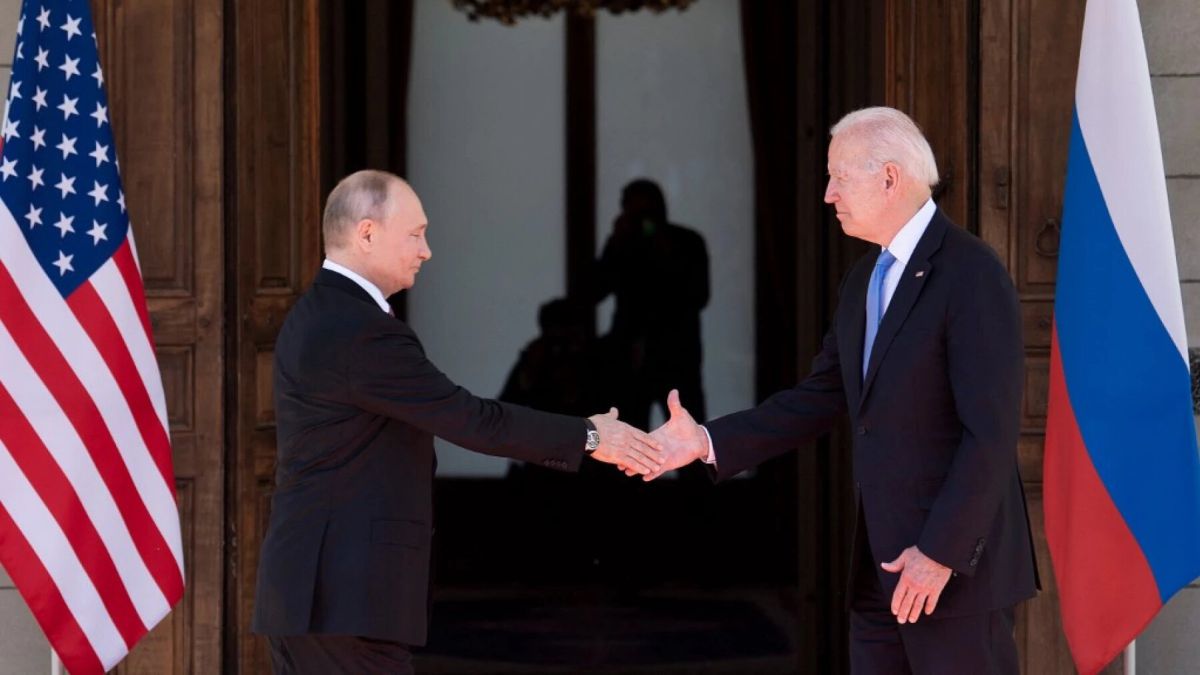 After World War II, several countries, including the United States, determined that in order to maintain the security of their own countries, it was necessary to manage foreign threats. This is how decisions are made to establish some formal treaties and alliances with other countries. .

Years after the end of the Second War, major world powers have continued to maintain several alliances in the event of conflict, to aid or receive assistance from their allies, as in the case of Russia’s recent invasion of Ukraine.

Although the United States has made it clear that it will not face Russian military forces, it has provided assistance to Ukraine by sending military aid and imposing sanctions on Russia, but Which countries will become US allies if they go to war?

This may interest you: How many troops, warplanes and tanks does the US have and what is their arsenal?

Which countries will become US allies if they go to war and which are their enemies?

In 1949, the United States formed the North Atlantic Treaty Organization (NATO), along with Canada and Western Europe. In 1951, he signed the Security Treaty with Japan and one with Australia and New Zealand (ANZUS, for its English acronym), while in 1953 signed the Mutual Defense Treaty with Republic of Koreaall of which are still valid.

The treaty provides security benefits from one country to another and other support that extends beyond the military domain.such as economic sanctions against non-allied countries, financial support, promoting fair and transparent international standards, and addressing issues ranging from the global refugee crisis to health and education issues.

Historically, the United States has been at odds with several countries such as Russia, China, Iran and North Korea. In the group of Russian allies are the countries that are included in the Collective Security Treaty Organization (CSTO): Armenia, Belarus, Kazakhstan, Kyrgyzstan and Tajikistan. Russia also has two close allies in Latin America: Cuba and Venezuela.