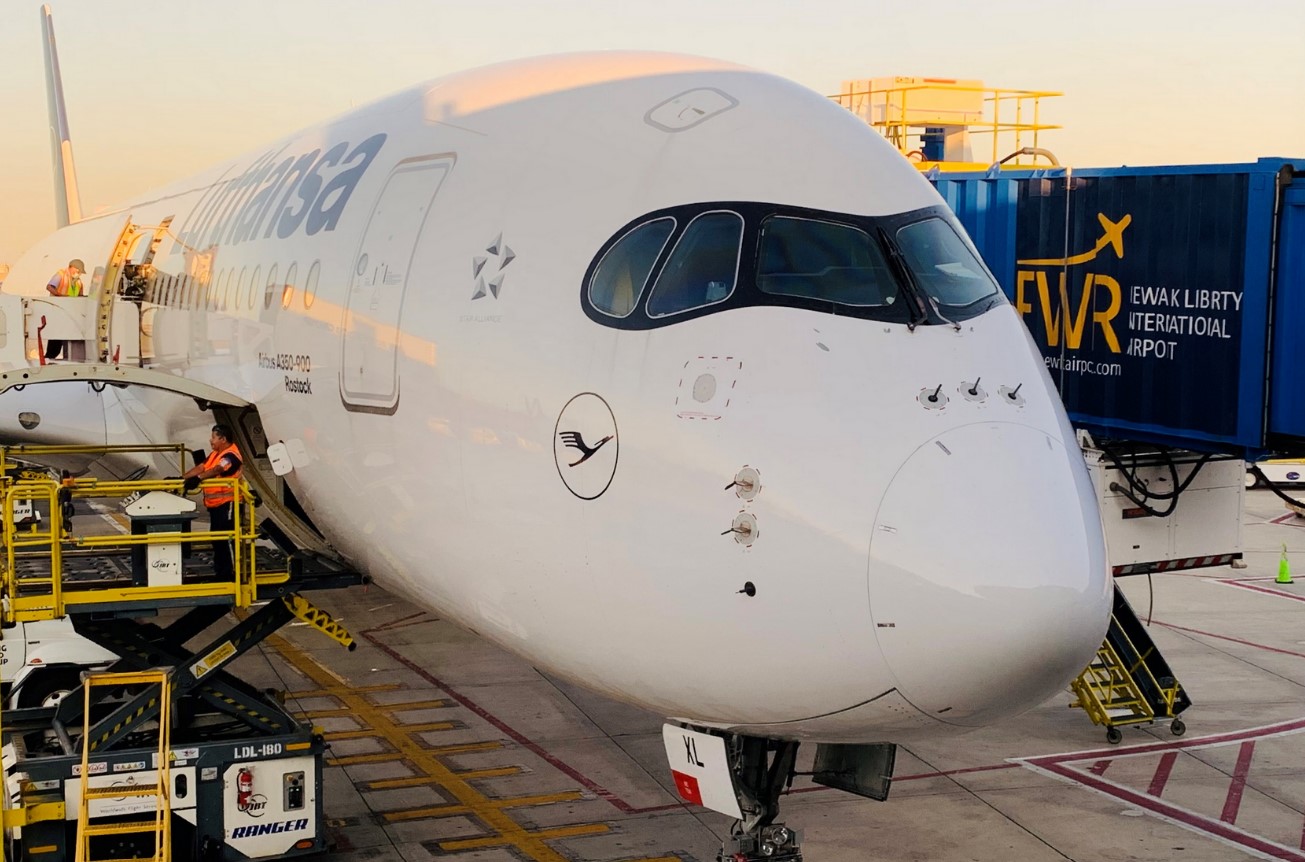 The backlash from Moscow was that German airlines were no longer welcome in Russian airspace.

Earlier, Russian authorities announced that airlines from Bulgaria, the Czech Republic and Poland would no longer be allowed to fly through Russian airspace. The move follows similar sanctions those countries have imposed in reverse against Russian airlines.

Meanwhile, Estonia announced it would no longer tolerate Russian aircraft in its airspace. A draft decision on this action will already be in preparation. Estonia calls on other EU countries to do the same. “Airplanes from pariah states have no place in democratic airspace,” Estonian Prime Minister Kaja Kallas wrote on Facebook. “The West must isolate Russia both economically and politically.”

Latvian airline airBaltic decided for safety reasons not to fly to Russia for at least a month. According to the company, there is an increased risk due to Russia’s invasion of Ukraine, a statement said.