What to know about cases of childhood hepatitis of unknown cause? 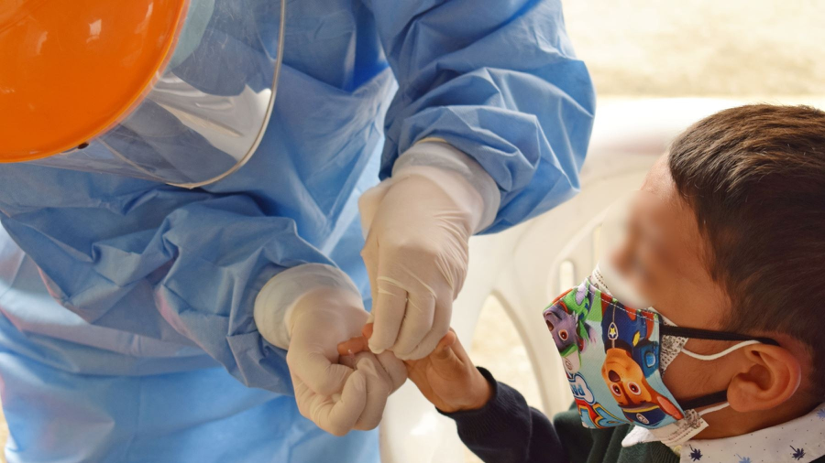 Doctor Cesar Munaycoexecutive director of Public Health Oversight Minister of Health (Minsa), reported that, to date, no cases of acute hepatitis in children or adolescents have been reported in Peru; however, he noted that the surveillance system, through the newly issued alerts, is taking care to identify possible cases.

In an interview with RPP, the spokesperson minsa explained that it is a disease of unknown cause and is generally characterized by jaundice (yellowing of the skin and mucous membranes), abdominal pain, nausea, vomiting and fever, in some cases, in addition to respiratory symptoms in some patients.

“Usually the clinical picture is similar to other hepatitis. The main problem is that so far we don’t know what causes it. Various hypotheses have been proposed, but are still under investigation. When these types of cases occur where we don’t know (the cause) is, exposure to food, other viruses, contaminants starts to be studied,” he explained.

“So far, what has been found is whether it is related to adenovirus, but that is not yet certain. Seen when there is an increase in this adenovirus, this case has occurred, but not yet. (confirmed). Food, some contaminants are being tested, but the cause is not yet known,” he added.

The specialist comments that, although there are currently no reported cases in Peru, this concern is due to the fact that, at the international level, on April 5, the UK issued a warning about viral hepatitis of unknown origin, while a few weeks later , on April 15 April, World Health Organization (WHO) issued a global warning.

“More than 20 countries have started reporting cases, including the United States and Argentina, which have reported cases under investigation. So, based on that, a global warning has been given and also here in the country so that we can be alert, if any cases arise and to be able to carry out our respective investigations,” he said.

The Ministry of Health through the National Center for Epidemiology, Disease Prevention and Control (CDC) issued an epidemiological warning on hepatitis severe acute illness of unknown cause in children, to discourage health professionals from national public and private enterprises.

This is after the World Health Organization (WHO) warned and communicated about these cases. In a statement, the portfolio explained that on 5 April 2022, the United Kingdom reported an increase in cases of severe acute hepatitis of unknown cause via the WHO International Health Regulations (IHR) notification channel.

“The characteristics of the affected cases ranged from one month to 16 years of age, and in most cases they did not show fever, and no viruses associated with this disease were detected (hepatitis A, B, C, D and E), according to health organizations,” he explained.

Minsa detailed that as of May 3, 2022, more than 200 cases had been reported in 20 countries. Most of them are in the UK, which was the first country to notify the World Health Organization.

“In America, cases have been registered in the United States, while in our country it has not been reported, for that it is recommended that regional countries monitor the situation. For now, PAHO/WHO is providing information. to countries on criteria and definitions to assist in monitoring,” he said.

– ‘Espacio Vital’: What do football and coronavirus have in common? Dr Elmer Huerta replied: