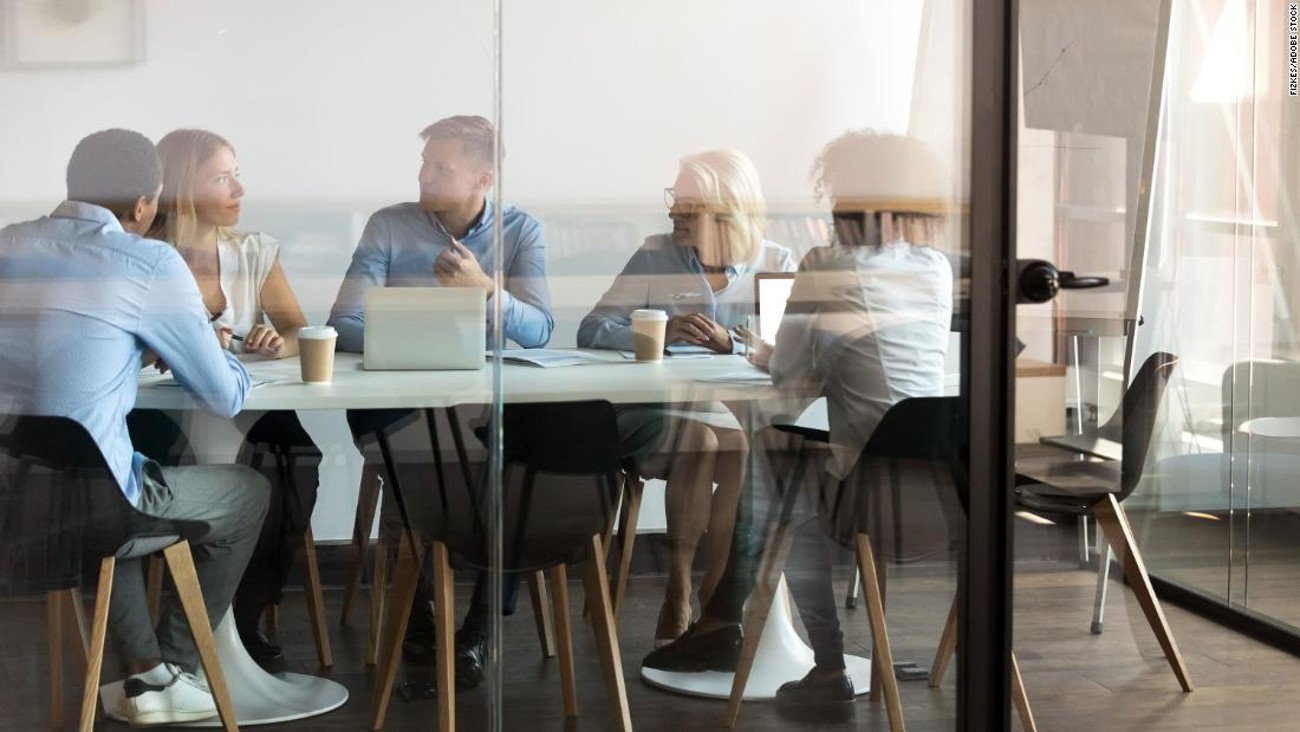 London (CNN Business) — Thousands of British workers started working four days a week from Monday, without a pay cut, in the biggest test of its kind.

During the program, workers receive 100% of their salary for working only 80% of the usual week, in exchange for a commitment to maintain 100% of their productivity.

The program is run by the non-profit organization 4 Day Week Global, think tank Autonomy and the UK 4 Day Week campaign, in collaboration with researchers from the universities of Cambridge, Oxford and Boston College.

Sienna O’Rourke, brand director for Pressure Drop Brewing, an independent London brewery, told CNN Business that the company’s biggest goal is to improve the mental health and well-being of its employees.

“The pandemic has made us think a lot about work and the way people organize their lives,” he said. “We do this to improve the lives of our staff and be part of progressive change in the world.”

Because companies manufacture and ship products, workers are less flexible about when and where to work, O’Rourke said. But any difficulties in managing vacations and sick leave will be handled as a team.

US companies continue to recruit despite high costs 1:03

To date, Iceland has conducted its largest trial of a shorter work week between 2015 and 2019, with 2,500 public sector workers involved in two large trials. The trial did not find a corresponding decrease in productivity among participants, and a dramatic improvement in employee well-being.

In recent years, calls for a shorter work week have strengthened in some countries. As millions of employees turn to remote work during the pandemic, reduce travel time and coststhe call for more flexibility has only increased.

The government-backed 4 Days of the Week campaign will take place in Spain and Scotland later this year.

“As we emerge from the pandemic, more and more companies are realizing that the new competitive frontier is quality of life, and that low-hours, performance-focused jobs are the vehicle that will give them a competitive advantage,” he told a news conference. statement.

The researchers will measure the impact of the new work model on productivity levels, gender equality, the environment and worker well-being.