Sharon Osbourne reports on Ozzy’s health status: “He has one more operation” 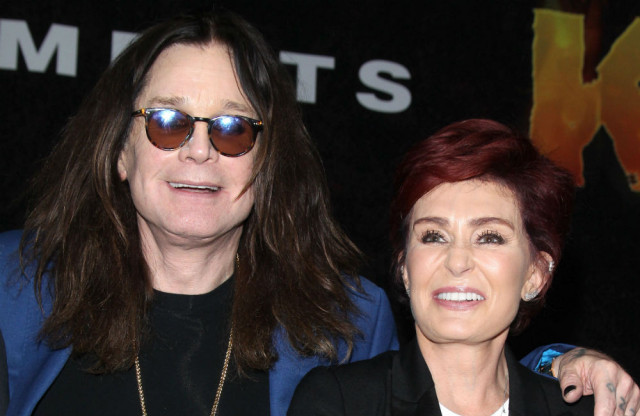 Wife and representative of Ozzy, Sharon Osbourne He recently reported on the singer’s health during his appearance on the Piers Morgan Uncensored talk show.

As you may recall, two years ago Ozzy commented that he was battling Parkinson’s disease, since then, he has had serious problems with his neck and spine following a severe fall in 2019, where he unfortunately suffered a life-threatening staph infection in his thumb and was immediately hospitalized with the flu.

The singer started to have many illnesses and for that reason she was unable to perform and could not help but be seen delaying the tour dates which she had agreed to several times.

Sharon reveals that Ozzy only has one operation pending:

“It’s okay. He had one more operation and then he really wanted to go home.” he said, referring to the family’s planned return to England.

Through a newspaper it was learned that Ozzy had asked permission to install a “rehab” room at his home in Buckinghamshire, England.

The extension will have “lots of room to stop and sit”, “handrails and tools” you “soft non-slip surface” together with the independent nursing department. There’s also a “pool house conservatory”, a “garden room”, and a “health and fitness sports studio”, apparently.

The new renovation has been designed to create a quiet and comfortable space to encourage a speedy recovery, says architect Lynny Walker:

“It is the ambition that the design creates a transition of flow within the exterior garden space, which is mostly lit by natural light with views of the folding doors opening”

Ozzy announced the European tour “No More Tours 2” which had been planned for 2019 and then rescheduled three times, was postponed once again. The new dates are now in May and June 2023 with support from Judas Priest.

G
Among
Among
g
he
and