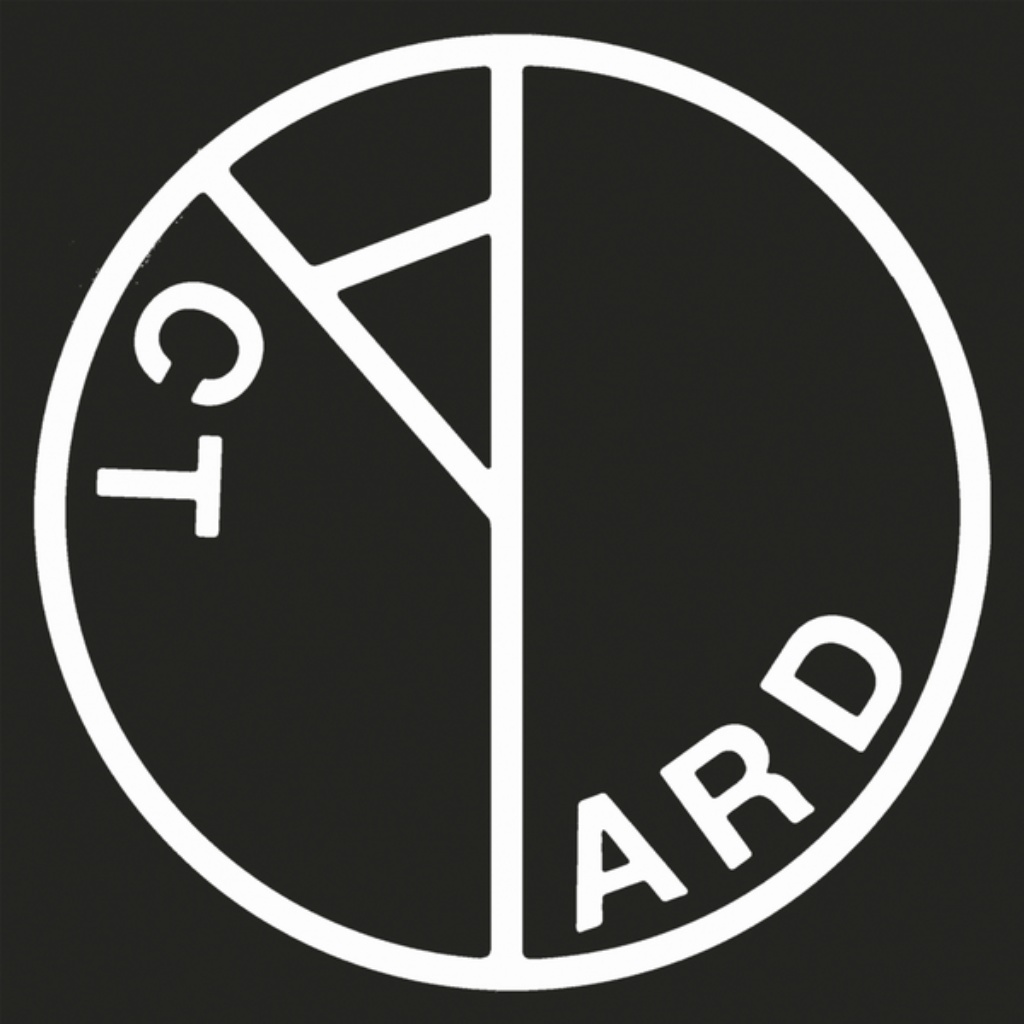 They popped up like mushrooms, those British post-punk bands. We hear you think ‘don’t we have enough now?’. Well no. Because Yard Act is the absolute winner of Eurosonic 2022 and debut album for us overloaded show me why. The four of them threw the usual cynical chatter vocals and gritty guitar into another, groovier and wider mold. Somehow the sharp diction of frontman James Smith is reminiscent of a young Alex Turner, certainly of the articulate grandfather Mark E. Smith, and sometimes even nineties hip-hop? Still with angular post-punk as a guideline, but just a little different.

About ten years ago, frontman James Smith also ventured into the genre. But when, in his own words, no one cared, he gave up again. The years passed and as political tensions continued to rise in Britain, the urge to “shout” continued to eat away at Smith. One and one were two and the Yard Act was born. In March 2020 they were suddenly there with the single ‘Fixer Upper’ earwig about an otherworldly Graham who chose Brexit and disliked foreigners. You know. Graham is back with some other humble souls in overloaded.

For example, ‘Tall Poppies’ tells a rather sad story about a young footballer who reached his peak at the age of 20: ‘By the time he was twenty, he was now with all the girls deemed worthy in the village’. Smith not only sprinkles hilarious character sketches, but regularly shows off his unfiltered critique of post-Brexit England. Totally stylish in a long beige trench coat and permanent wrinkles on her face. ‘A trash country full of pussy!’ he muttered in ‘Dead Horse’. Smith doesn’t leave much to the imagination as to who or what the dead horse was: “Then what about the people/ From this once unstoppable island/ When all its exports are out of style?’ What else fits on this list? That’s right, anti-capitalism. Like in ‘Pay Day’ which is very interesting, which is about the greed for money and the worldliness of the western rich. ‘And there are hungry children in Africa / So send your toy guns to Bosnia’.

overloaded full of witty jokes, funny stories and political jeers. Though as a Dutchman you have to listen extra carefully to catch between those thick Northern English accents. But it actually makes the recording even more enjoyable. So dance and laugh, what more could you want?