A ‘chemical cocktail’ of sewage, agricultural waste and plastic: England’s rivers are the dirtiest in Europe 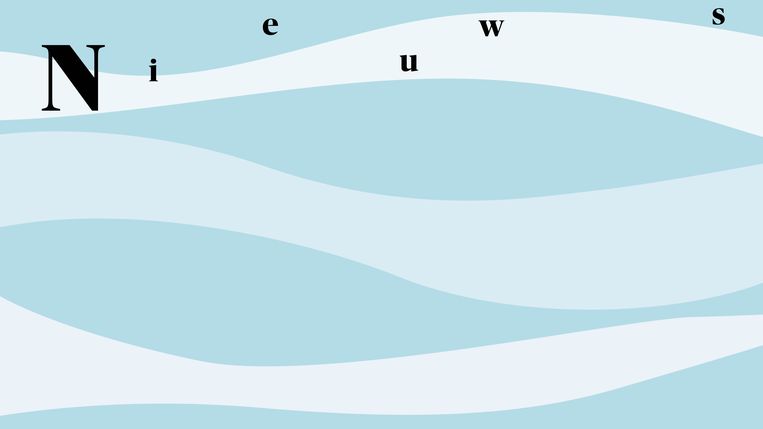 Rivers in England are among the most polluted in Europe. A study by the British Parliament, scheduled for Thursday, says rivers are a “chemical mix” of sewage, agricultural waste and plastic. Due to years of reductions in water management and water purification, not a single river in this country can be called healthy anymore.

The parliamentary committee investigating river quality mainly blamed water companies, farmers, regulators and the government. Water companies regularly pump raw sewage into rivers and farms pollute waterways with chemicals. In addition, due to privatization, water companies prefer to pay dividends to their shareholders rather than invest in water quality, according to the committee. In turn, regulators have primarily tried to keep water prices for consumers low and have made little effort to improve sewers and drainage systems.
As a result, 39 of the 42 rivers where wild salmon live are threatened with survival. Also, only one river in the country has clean enough water for swimming, and even there people have fallen ill, according to organizers.

MPs believe that citizens should also do more to improve water quality. In their report, for example, they talk about “wet coral reefs” and “mountains of fat the size of a blue whale” clogging gutters. Cleaning costs amount to more than 100 million pounds (120 million euros) a year, they said.