US and Europe publish lists of Russian oligarchs to persecute 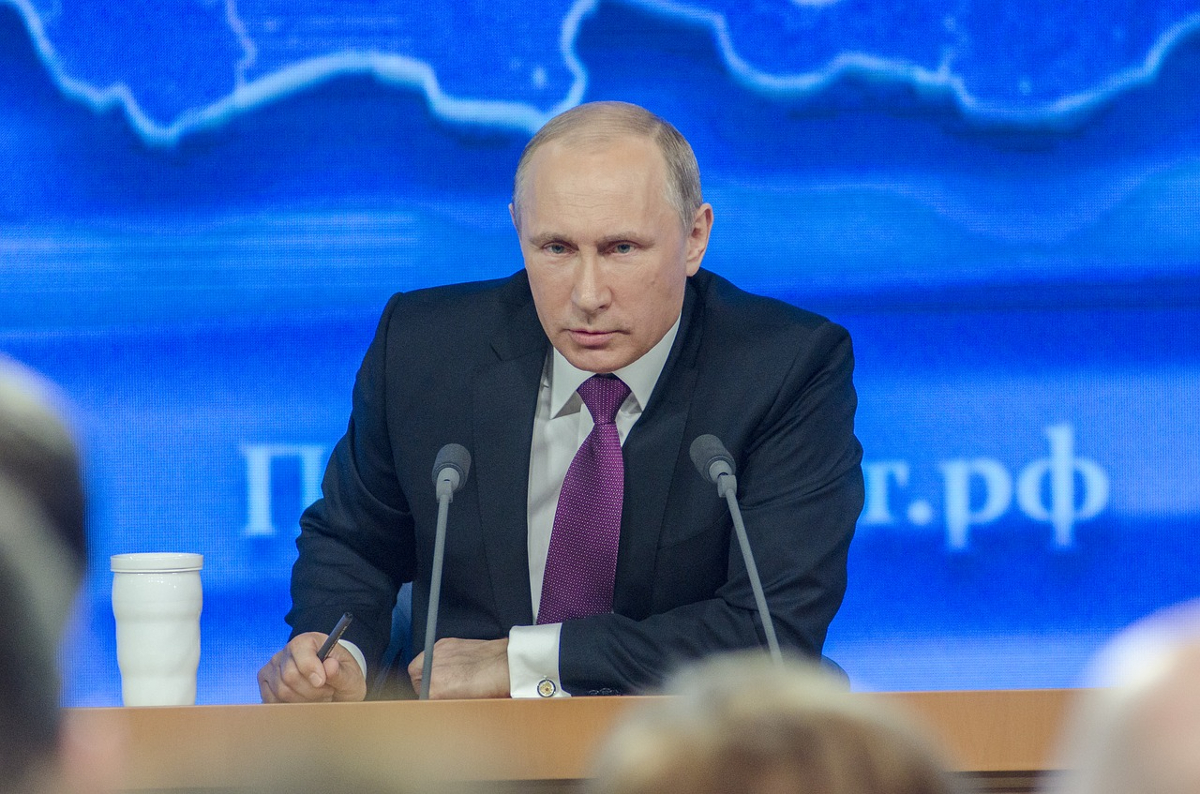 The US Treasury presented this Wednesday, March 16, to a new international organization, a list of 50 members of the Russian elite that the US considers a priority for implementing new sanctions, as world order forces intensify their search for oligarchic assets linked to the Kremlin.

What we are talking about? US officials provide list to the REPO Elite, Proxies and Russian Oligarch working group.

Why is it relevant? The task force will pool the resources of the country’s law enforcement division to track down the assets of the Russian oligarchs hidden abroad, a task complicated by opaque financial instruments often used by Russia’s elite.

The numbers speak for themselves. The US has sanctioned more than 200 oligarchs and Russian entities since the invasion of Ukraine, according to estimates by the Brookings Institution, a Washington-based think tank. The European Union has also imposed sanctions more than double that number.