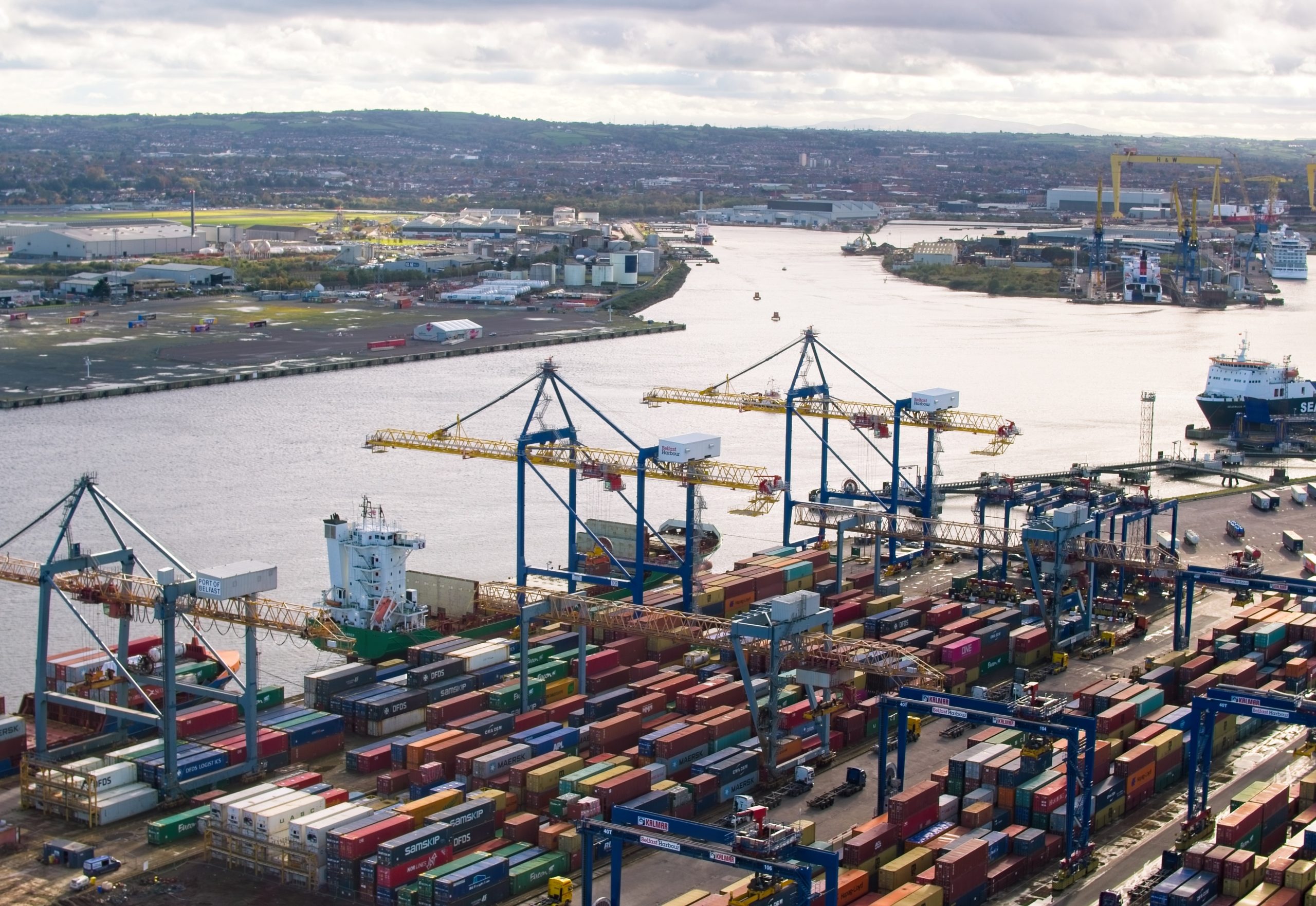 Customs officers in Northern Ireland must continue to inspect goods arriving from other parts of the United Kingdom. The High Court in Belfast ruled on Friday. Earlier this week, Northern Ireland’s Agriculture Minister Edwin Poots (DUP) ordered all border controls over British goods to be suspended. However, the order has not been carried out, and will not be carried out for the time being.

According to Poots, checks resulting from Brexit are not legally tenable. But the last word has not been said about this. The judge has suspended the minister’s order pending further hearing of the case. The legal review is expected to take place in March.

Meanwhile, political turmoil in Northern Ireland was intensifying. Northern Ireland’s Prime Minister Paul Givan (DUP) resigned on Thursday amid dissatisfaction with the Brexit deal between London and Brussels. As a result, Deputy Prime Minister Michelle O’Neill was also forced to resign. He is a member of Sinn Féin, which aims to join Ireland.

The situation of Northern Ireland is a recurring sore point in relations between the European Union and the United Kingdom. After Britain’s departure from the bloc, it was agreed that goods from the EU could still enter Northern Ireland without a hitch, despite the fact that it was part of the UK. Otherwise, there will be more customs control at the border with Ireland. That would go against the peace accords made by pro-British Protestants and pro-Irish Catholics in the 1990s. But the British government has long complained that the treaty is unenforceable. That is why Brussels and London are negotiating a solution.