Health confirms the fourth dose of vaccine for the entire population 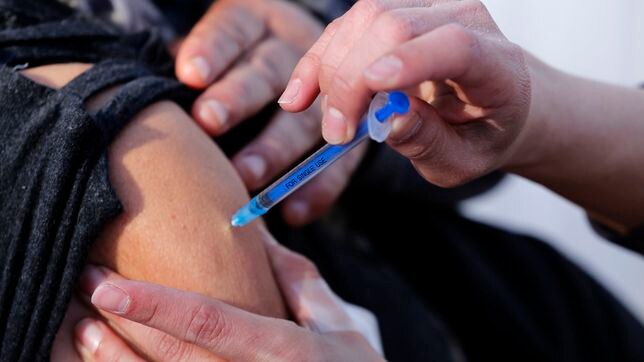 It’s official there will be a fourth dose for the entire population. The Secretary of Health, Carolina Darias, has just confirmed that a fourth dose has been approved at the “Public Health Commission, it remains to be decided when”, although it will most likely be for the fall, when the flu campaign arrives.

And that’s in Europe, BA.4 and BA.5 . variants they are becoming more and more frequent in France, and should be imposed on BA.2, the majority since the beginning of the year. The French health agency confirmed an acceleration of cases in its latest weekly figures, as well as an increase in these two sub-variants.

A situation similar to that experienced in Germany and England. And the same thing happened in Spain. According to some experts, the end of sanitary control measures supports this increase in infections and increased travel.

The minister added that “the date under consideration is around autumn, we are waiting for that date arrival of new vaccines adapted from variants, as in the contracts we signed with pharmaceutical companies”, commented the minister.

In January, the Public Health Commission approved fourth dose for the “very high risk” population in the vaccination strategy (immunocompromised, transplant, cancer patients, with HIV… and over 80 years) five months after their last vaccination.

In April, the European Medicines Agency (EMA) considered it a It’s too early to talk about a fourth dose for everyone and, for now, have not decided on this new dose.