Europe in the new world 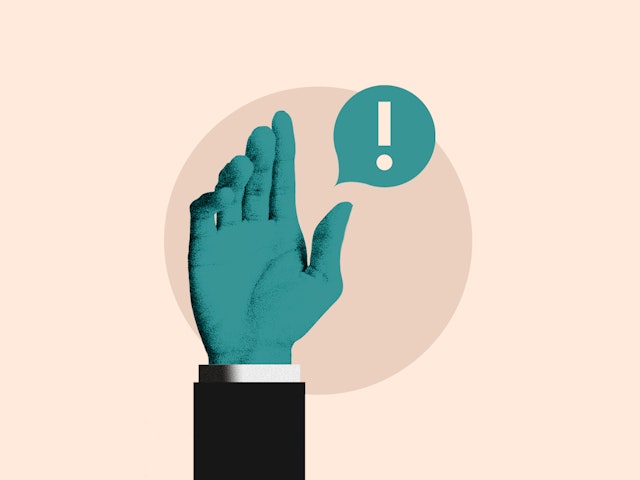 The war Russia is waging in Ukraine is just over a week old, but it has transformed Europe beyond recognition. For example, defense was once a stepchild for many EU Member States, but this approach is untenable in the face of new threats in the East. Germany started a much-needed debate on European defense by pumping huge sums of money into its armed forces.

In imposing sanctions on Russia, the Union demonstrated a decision-making capacity that had not been demonstrated in decades. Europe is acting in a well-coordinated manner with allies like the US, but also with the UK.

Russia’s aggression in Ukraine has brought the Union to the face of the facts. Not only is more cooperation in the security field needed, but Europe also needs to do everything possible to immediately reduce its dependence on energy, raw materials and technology from outside the EU.

On their own, the friction with China and the political uncertainty in the US resulting from the actions of former President Donald Trump have made it clear that Europe can no longer rely on the old certainty. Russian President Vladimir Putin’s decision to violently attack his neighbor further confirms this finding.

How the war in Ukraine ended is, of course, important to the question of what security strategy the EU should adopt. Some analysts anticipate – and most likely – a Russian victory that the Russia-China axis will ally against the West. They were already talking about a new Cold War. This must be shown.

One line of thought in the debate about Russian aggression is that the West ignores and should take into account the pain Moscow felt over the collapse of the Soviet Union. It ignores the EU’s efforts over the past two decades to build a lasting and predictable relationship with Moscow through deliberations, deals and high-level diplomacy by government leaders such as German Chancellor Angela Merkel and French President Emmanuel Macron.

Russia is fully connected to the world economy. Putin’s irrational decision to dump all of this over allegations of injustice means that the EU will have to reckon with instability – or worse – on its eastern border for years to come. Only a strengthened Europe can meet such a challenge.