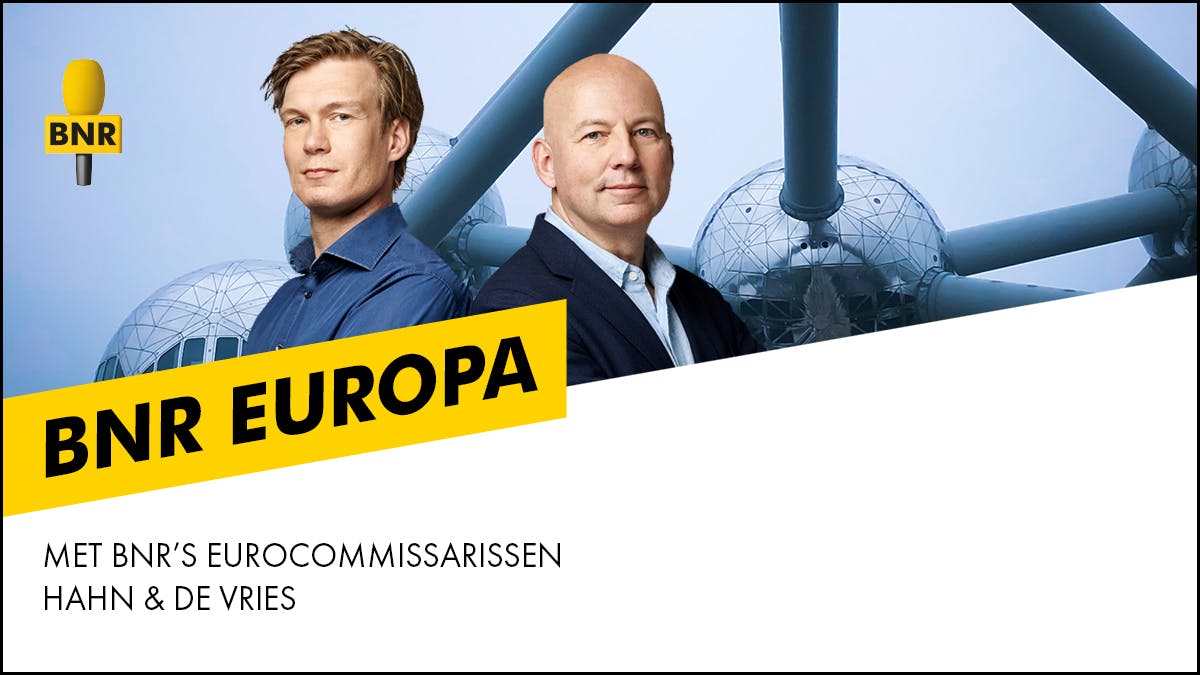 What else is in the Brexit deal? What can Europe do to stop this? What does all this mean for Northern Ireland? We discussed that and more with Joost AugusteijnAssociate Professor of Irish and English History at Leiden University, Hendrik Vosprofessor of Political Science at the University of Ghent and Jeroen LenaersMEP on behalf of CDA in the EPP group.

Piras and De Vries oversee Brussels, the European Union, Schengen, the eurozone and the outskirts of our continent.

In addition, weekly attention is also paid to the ‘music’ of our continent. And this episode we go to… Poland! By the way, you can download the entire Eurotrash playlist here listen on our Spotify list