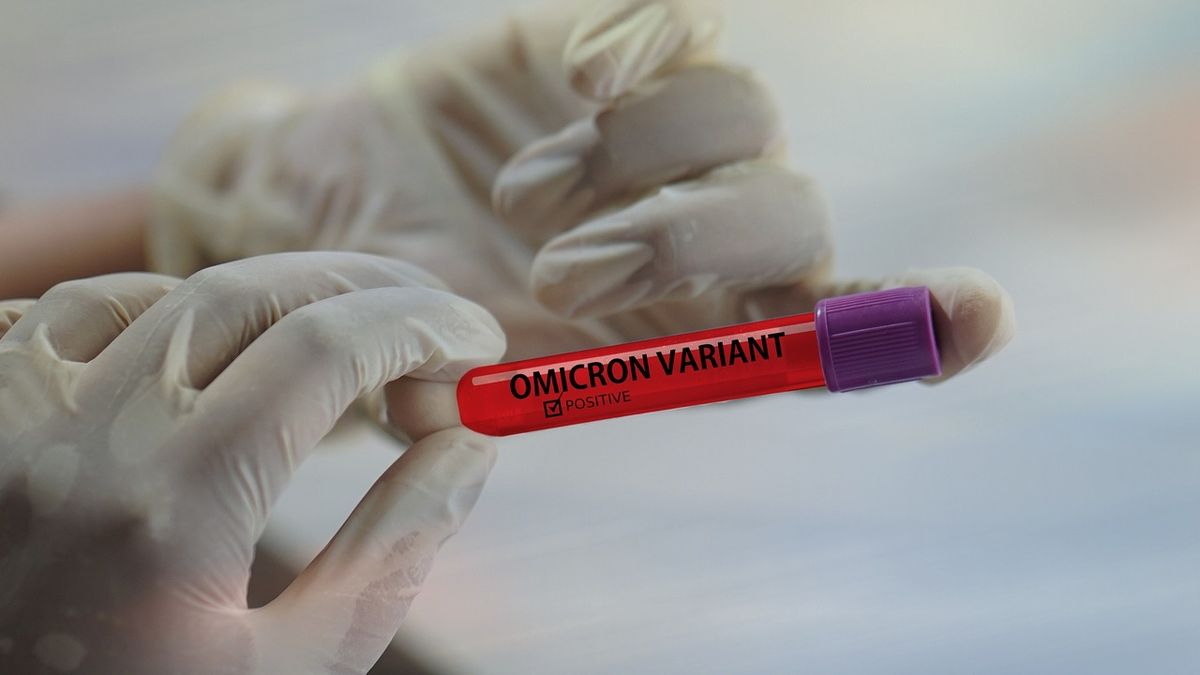 The new Omicron subvariants BA.4 and BA.5, which are driving the increase in the new wave of coronavirus worldwide and of which there are already cases detected in Argentina, have the “largest avoidance capacity” of the antibodies produced by the virus. Previous infections were recorded so far, local specialists noted.

The Ministry of Health reported the first registered case with Omicron BA.5 in a person on the move, whose samples were analyzed between 5 and 11 June, while BA.4 was detected for the first time in May.

The BA.5 subvariant together with BA.4 are responsible for the sharp increase in the number of coronavirus cases worldwide, even in countries with high vaccination rates.

“These two sublines were initially detected in South Africa in mid-April and triggered a new wave of infections that has spread globally and has been detected in 62 countries,” virologist Humberto Debat told Télam.

In some of these countries, such as Portugal, the United States and the United Kingdom, where vaccination rates are high, BA.4 and BA.5 have “significantly increased in frequency in recent weeks”, resulting in not only “an increase in infections but also hospitalizations,” specialist warns.

Likewise, the Debate, which is part of the Argentina Interagency (Country) SARS-CoV-2 Genomics Project, reassured that at a biological level it was noted that this subvariant transmission was associated with “greater evasion capacity due in part to immune escape associations”.

According to the published work, “BA.4 and BA.5 have a great capacity to evade different monoclonal antibodies, antibodies produced by immunization by vaccines and hybrid immunity, i.e. immunity from vaccine followed by immunity from infection,” said Debat.

“In BA.4 and BA.5 the damage rate is higher than in previous versions of the virus”, he points out and says that “people infected with the Omicron wave earlier in the year, even those who are vaccinated are susceptible to BA.4 and BA.5 infections. “.

In this sense, virologists determined that the increased number of infections of these subvariants was not due to greater “infectivity” but to their ability to avoid; and asserted that on “hospitalization and mortality rates, there are no robust data to determine whether they are more or less malignant or aggressive than the previous variant.”

“This sudden increase in hospitalizations in different countries is a wake-up call”, considered the specialist and emphasized that “at the experimental level, there is a very important study, recently published, in which associations BA.4 and BA.5 with higher virulence and higher mortality in hamsters compared to other Omicron sublineages”.