Despite global eradication efforts, currently in several Asian countries there are children who are permanently disabled due to this virus. Low vaccination coverage and the risk of imported cases are the main risk factors for children under 5 years of age to contract this disease.

What are the symptoms of Poliomyelitis?

You can start with a little fever and sore throat. Some children may also experience pain or stiffness in the back, neck, and legs.

There is no treatment but it can be prevented through vaccination.

There is a safe and effective vaccine against polio. Argentina has made progress in replacing the bivalent OPV or Sabín vaccine with IPV or Salk . vaccine because it is an important step towards eradicating polio.

The world, concerned about Poliomyelitis

Various countries in the world have again shown concern for this disease.

In Pakistan, officials believe that parents lie and claim to have vaccinated themselves and their children against Polio, when in fact this is not the case. To that end, the government began an investigation.

“After the first two cases in April, the polio program takes immediate action to fence off this area and prevent further spread of the virus, especially in the historic reservoirs of Karachi, Peshawar and Quetta,” Federal Health Minister Abdul Qadir Patel said. India will also revive vaccinations: about 30 million children under the age of five will receive polio drops through booths, door-to-door, mobile, and transit teams.

The government has also introduced an injectable inactivated virus vaccine to provide additional protection for minors in its routine immunization schedule. 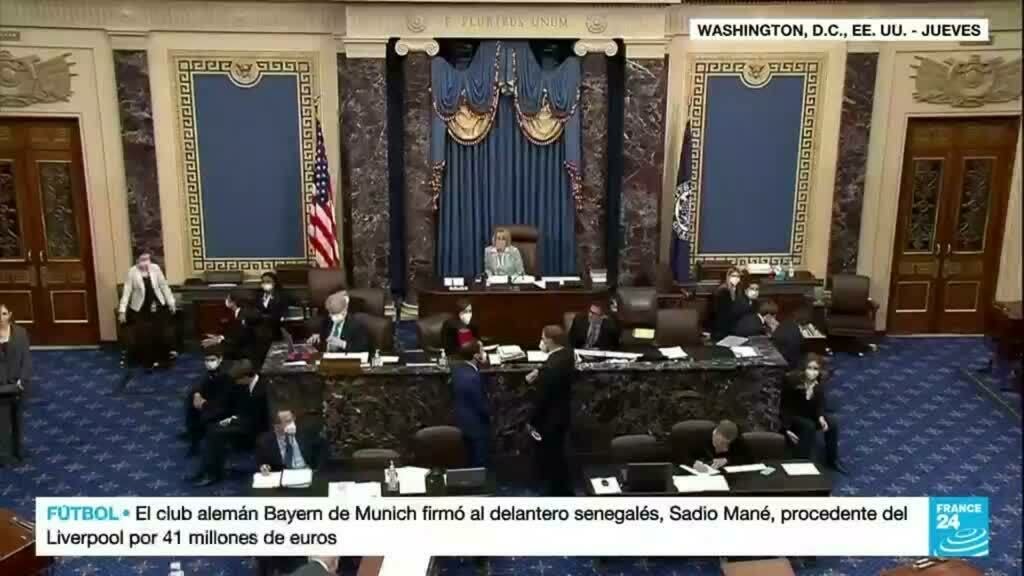