Wimbledon can be full, Wembley is not for the semi-finals and finals 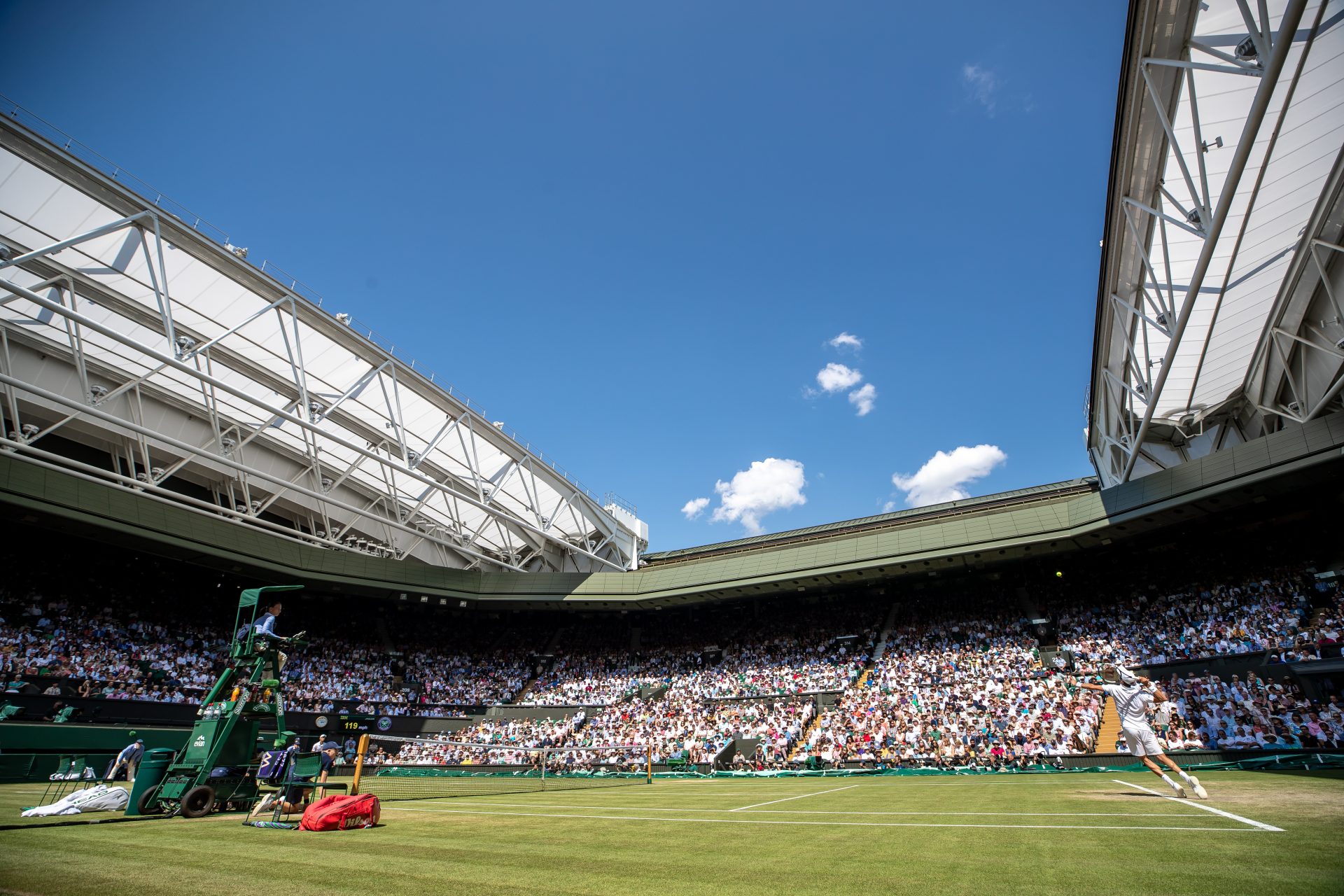 The two tennis stadiums at Wimbledon are likely to fill up in the second week of the tournament. Wembley will not be used to its full potential in the semifinals and finals of the European Cup. 60,000 spectators were received there.

Wimbledon marks the first time stadiums in England have been able to fully utilize capacity since the start of the coronavirus pandemic in March last year.

On Center Court, all 14,979 seats can be filled for the men’s and women’s quarter-finals, semi-finals and finals. All 12,345 seats in Court No. 1 may be occupied in the quarter-finals. Visitors to Wimbledon must be able to show that they have been vaccinated or have tested negative upon entering the venue. The tournament started last Monday at 50 percent of normal capacity. Wimbledon was canceled last year for the first time since 1945.

67 percent at Wembley
60,000 spectators are welcome at Wembley for the semi-finals and final. This means that the stadium is 67 percent full. Italy – Spain is scheduled for Tuesday evening, followed later tonight by the semifinals between England and Denmark. The European Championship Final is next Sunday at 9pm.