We may have discovered how Stonehenge works as a calendar 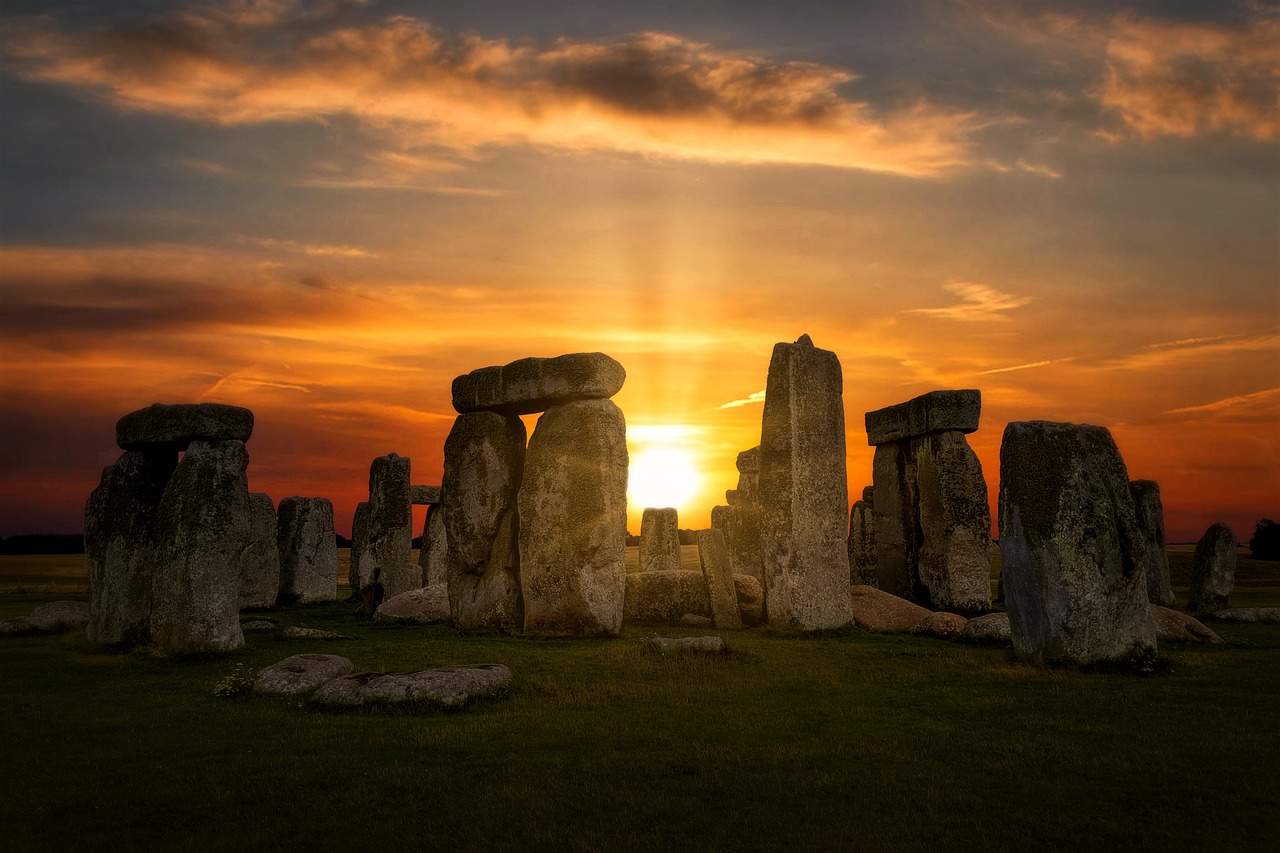 The central sandstone of Stonehenge can form a calendar that corresponds to the solar year. Each block of sandstone stands in a circle, originally numbering thirty, representing the day of the month.

We have long thought that Stonehenge was an ancient calendar, because the monument aligns with the summer and winter solstices. How to read the calendar, however, is not known. Now emerging from new analysis that Stonehenge may have been a solar calendar like the one used in ancient Egypt. Such a calendar is based on a 365.25 day year.

“It’s a perpetual calendar, recalibrating itself with each sunset on the winter solstice,” said archaeologist Tim Darvill of Bournemouth University in England, who carried out the analysis. The stone allowed people living nearby to track the day and month of the year.

READ ALSO
The dance of the giants

The calendar system only works if you know which stone to look at. In 2020, archaeologists discovered that sandstone – the so-called sarsens – all from the same location, 25 kilometers away. They were stationed simultaneously at Stonehenge. “All but two of the sarsens at Stonehenge came from that one place. That tells me they are a unit,” Darvill said.

He concluded that the stones together served the same purpose. Their numbers hint at what the target is.

These sandstones were built around 2500 BC. arranged in three different formations. Thirty formed a large central stone circle. Four stones are placed in a rectangular formation outside this circle. The rest make up the five triliths – the famous structure of two vertical stones supporting a third horizontal stone. It is located within the stone circle.

“Thirty, five, and four are interesting numbers, like a calendar,” said Darvill. ‘Thirty upright stones is very suitable as the day of the month. Multiply by twelve, and you get 360. Add another five — of the five central trilites — and you get 365.”

To base your calendar on a solar year, you need to add an extra leap day every four years. Darvill thinks four stones in a rectangular shape may have been used to trace this.

This calendar system ‘makes a lot of sense’, says geographer David Nash of the University of Brighton in the UK. “I love its elegant simplicity.”

Others are not so easily convinced. “It’s certainly interesting, but ultimately unconvincing,” said archaeologist Mike Parker Pearson of University College London. “The numbers don’t really add up.” For example, he did not find it logical that in trilith two stones standing together equal one day, whereas in the sarsen circle each vertical stone represents one day each. “Selective evidence was used in an attempt to make the numbers add up.”

While a calendar with a thirty-day month and an additional five-day “mid” month may sound crazy to us today, other cultures also use such a system. The ancient Egyptians used this trick from around 2700 BC. and a solar calendar was also being developed in the eastern Mediterranean around this time.

In Egypt, these five extra days have an important religious function, says Sacha Stern, an expert on ancient calendars at University College London. Darvill therefore thought that the five trilites of Stonehenge might have marked the five-day midwinter celebration. The idea seems to be supported by the fact that the monument’s tallest stone, which is part of one of the triliths, points to sunrise on the winter solstice.

The similarities between the Stonehenge calendar and the ancient Egyptian calendar suggest that this design has come a long way. Recent archaeological findings support the idea that long-distance travel and trade occurred during this time. The body dates from around 2300 BC. buried 5 kilometers from Stonehenge, the so-called ‘Amesbury Archer’ turned out to be a traveler. Isotope analysis shows that he was born in the Alps and came to England as a teenager. Other evidence of the long journey are red glass beads, which were found two kilometers from the monument. It appeared around 2000 BC. made in Egypt.

Stern, however, is not convinced that the Stonehenge calendar system originated elsewhere. “I don’t know if you should take the Egyptians,” he said. ‘Why can’t we just imagine it [de mensen die Stonehenge bouwden] find the whole system yourself? They know when the solstice is. From then on you just have to count the days to find out how many days you need in a year.’