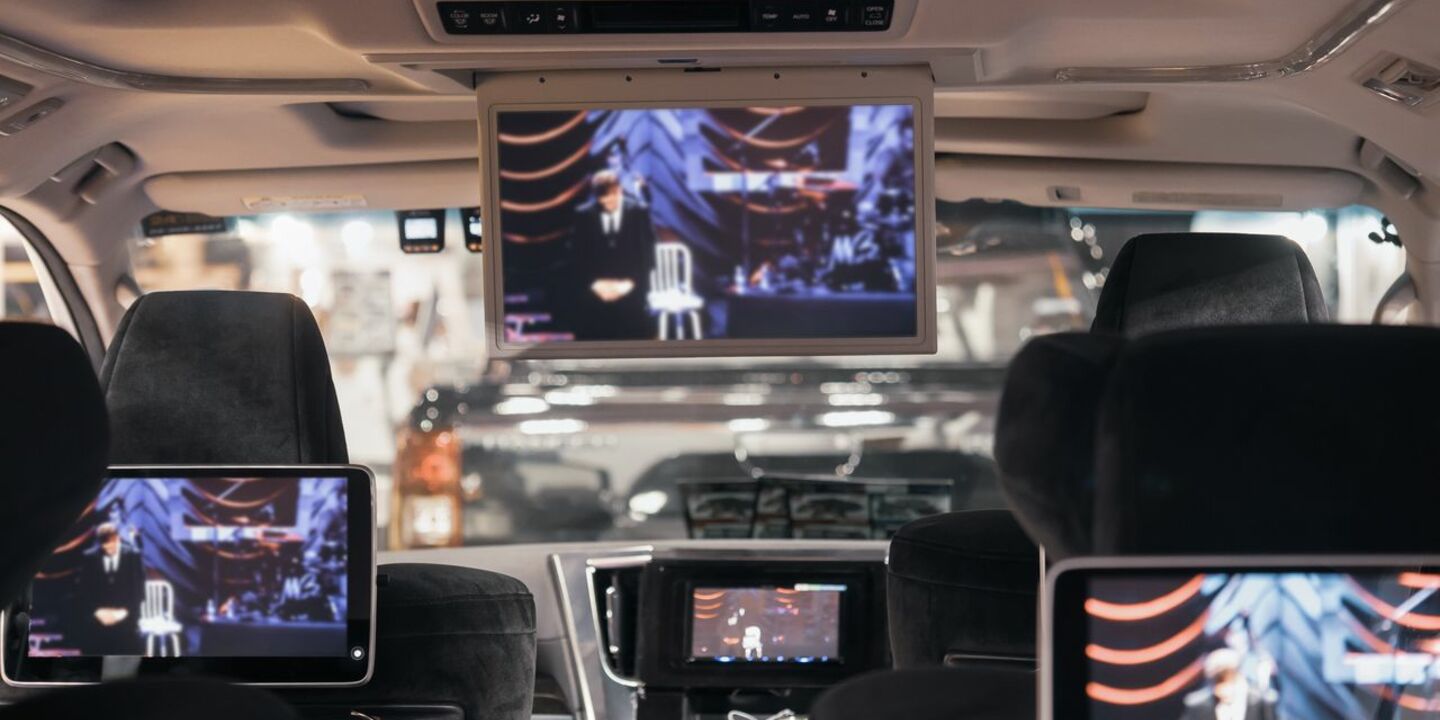 The UK has made an extraordinary decision: you will soon be able to watch television while driving. Of course there are limits, particularly with regard to the degree of autonomous driving.

Watch movies, episodes of your favorite series or live football matches while driving on the highway: it’s possible for passengers. But soon some drivers in the UK will be able to do this too. British authorities have decided to change the highway code this summer to allow video content to play on the car’s infotainment system while in Level 3 autonomous mode. This means that the car regulates speed, steers and brakes itself on major roads. In this case, the driver’s intervention is necessary only in special situations, which allows him to take his eyes off the road.

Apart from the fact that the car must be equipped with level 3 autonomous driving – which is already the case with some high-end models – the screen must also be able to turn itself off when needed. The car must not only warn the driver with the usual audible and light signals that it should take over again, but it must also interfere with the display so that the driver can react “quickly” and correctly. Annoying of course if you miss your draw denouement or goals from your favorite team….

There are currently no such legislative amendments in the European Union. Of course, European rules will also evolve, but they will soon become stricter. For example, autonomous driving may only be allowed up to 60 km/h, and various systems will be integrated into the road network. Therefore, watching movies during long-distance road trips can only be done in traffic jams.

Using a smartphone behind the wheel will continue to be banned in the UK, even for watching movies on digital platforms. British legislators believe that smartphones require more attention than movies on the vehicle’s center screen. In addition, the smartphone cannot warn the driver about the danger and the fact that he has to control the vehicle. However, you might question this decision to allow movies on the car’s integrated display, given the political discourse in which road safety is at the center.