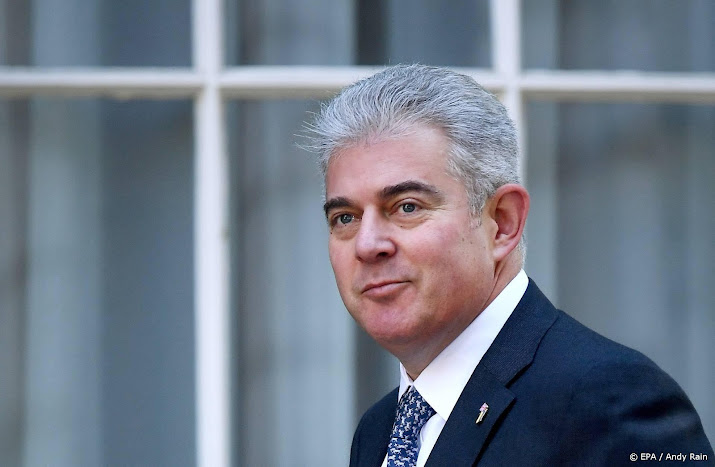 The UK has not violated any rules by unilaterally changing the bill on the Brexit agreement with the European Union in Northern Ireland. Britain’s Minister for Northern Ireland Brandon Lewis assured Sky News on Sunday. According to him, the adjustment remains within the legal line. “What we are going to do is legal and right,” he was sure. The UK government will present the changes on Monday.

Northern Ireland’s status after Britain’s exit from the European Union has long been a major political issue. Since Ireland is a member of the EU, customs controls on goods must be implemented at the border with Northern Ireland, but this is very sensitive. After decades of fighting between pro-Irish Catholics and pro-British Protestants, the 1990s peace accords agreed that there would never be a hard border between Northern Ireland and Ireland.

To keep this possible after Brexit, the border between the European and UK internal markets has been drawn between Northern Ireland and the British Isle. As a result, customs must inspect goods transported between Great Britain and Northern Ireland.

However, according to London, the current rules create a lot of unnecessary paperwork. In addition, the treaty was sensitive to pro-British Northern Ireland, who believed that unity with Great Britain was being undermined. Their political party, the Democratic Unity Party, refused to take part in the new government after parliamentary elections in May in protest of the Brexit deal.

According to the pro-Irish party Sinn Féin, Britain violated international treaties with unilateral changes to protocol. According to party leader Mary Lou McDonald, adjustments could be made, but in consultation with Ireland and with Brussels. He said the British government was not constructive and would introduce rules that “undoubtedly” violate international law.