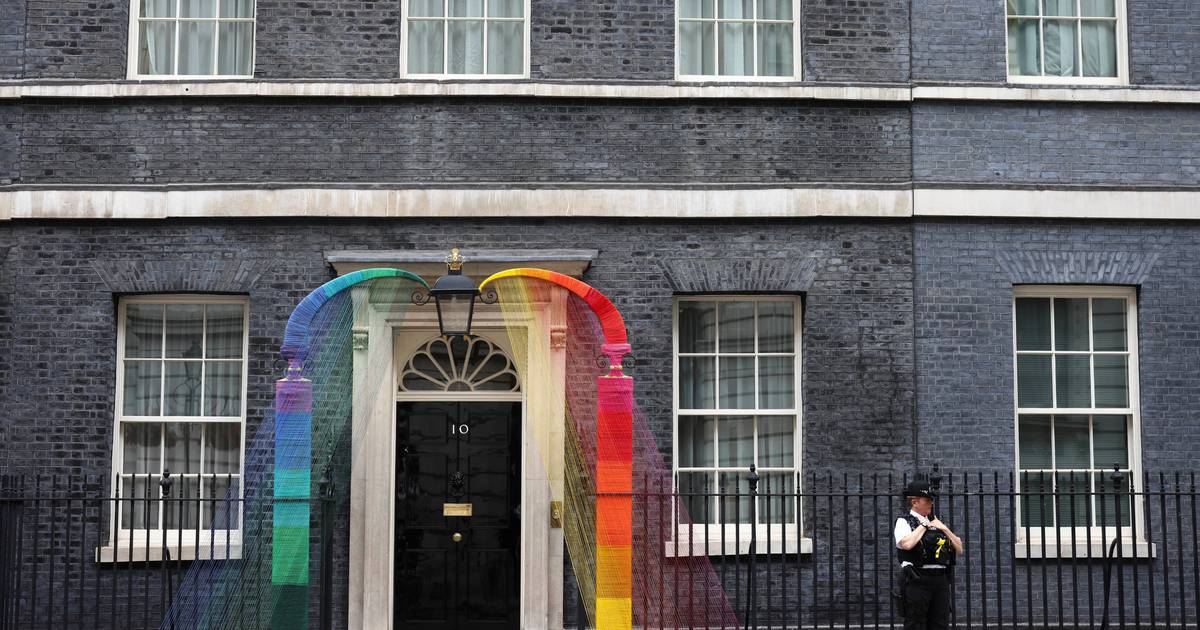 The UK’s first international LGBT conference was canceled after a large group of participating organizations withdrew. They are protesting the fact that transgender people are exempt from a new UK law that prohibits the controversial ‘homogenization’.

The British government last week announced a ban on such ‘therapy’, which aims to ‘cure’ people of their sexual orientation, after former Prime Minister Theresa May promised in 2018 to protect the LGBT community from this form of abuse.

After it became clear that transgender people would be excluded from the act, LGBT groups and charities signed an open letter, which was released by campaign group Stonewall. It said they would not support the event unless Prime Minister Boris Johnson included conversion therapy for transgender people in the ban. Although the UK government indicated that other ways to protect the transgender community were being looked at, a total of 105 organizations and interest groups were dissatisfied with this and withdrew.

The transgender exclusion also led to the departure of Iain Anderson, the representative of the LGBT community on behalf of the British government. Anderson was appointed voluntarily last September to promote LGBT inclusion in the UK workplace.