UK has to live with coronavirus 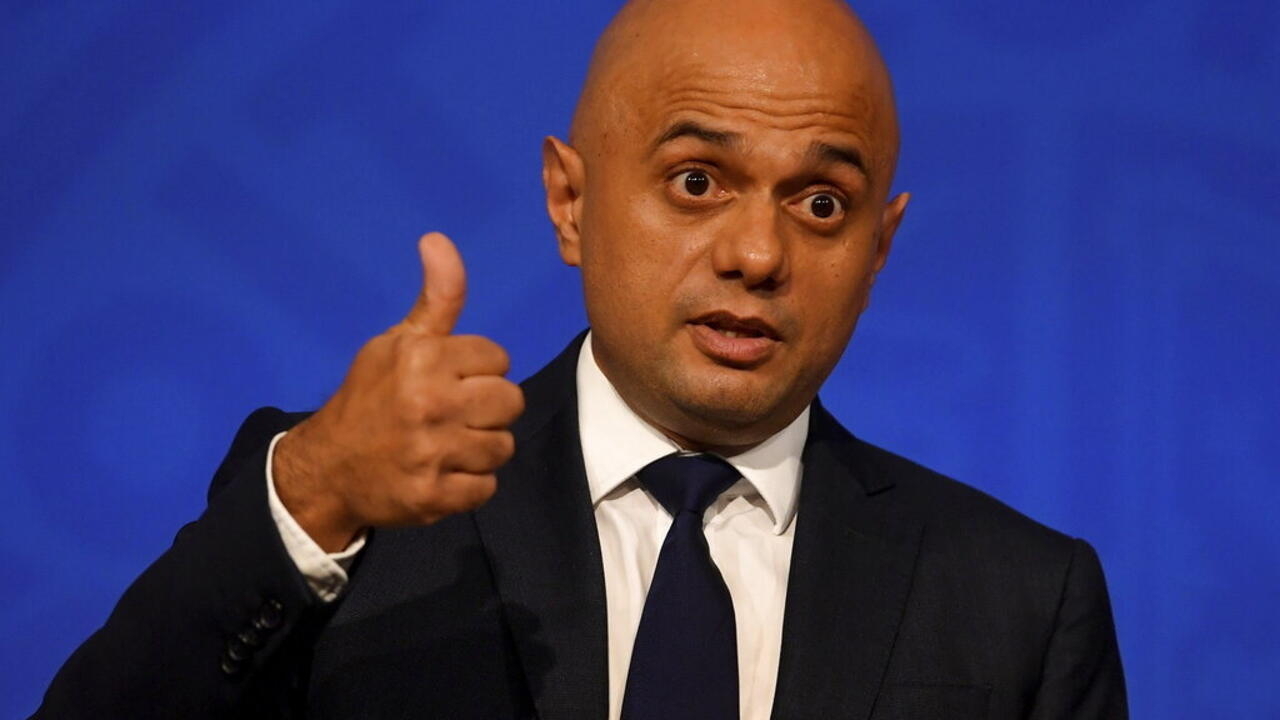 Britain’s Health Minister Sajid Javid said on Saturday that the new restrictions would only be imposed in Britain “as a last resort”, despite a spectacular increase in cases, given the need to learn to “live with” the coronavirus.

The United Kingdom, one of the worst-hit countries by the virus with more than 148,600 deaths from the pandemic, is setting a record daily case (and had more than 189,000 in 24 hours on Friday).

Hospitalizations have also increased, although authorities insist for now that the omicron variant appears to be causing a less severe form than the previously dominant strain, Delta.

“Number (from people) in the intensive care unit has remained stable and is not currently following the trajectory we saw last year in this period during the alpha wave”wrote Sajid Javid in a column published in the Daily Mail.

Because it is a country with “much stronger position” Thanks to a massive booster dose campaign, the government decided not to impose any more restrictions over the Christmas period.

However, he acknowledged that the health system would “inevitable” under pressure in the coming weeks due to a “sharp increase” inpatient.

Anticipating this possibility, the public health service (NHS) announced that it is setting up a temporary structure with hundreds of beds to prepare “worst case scenario”.