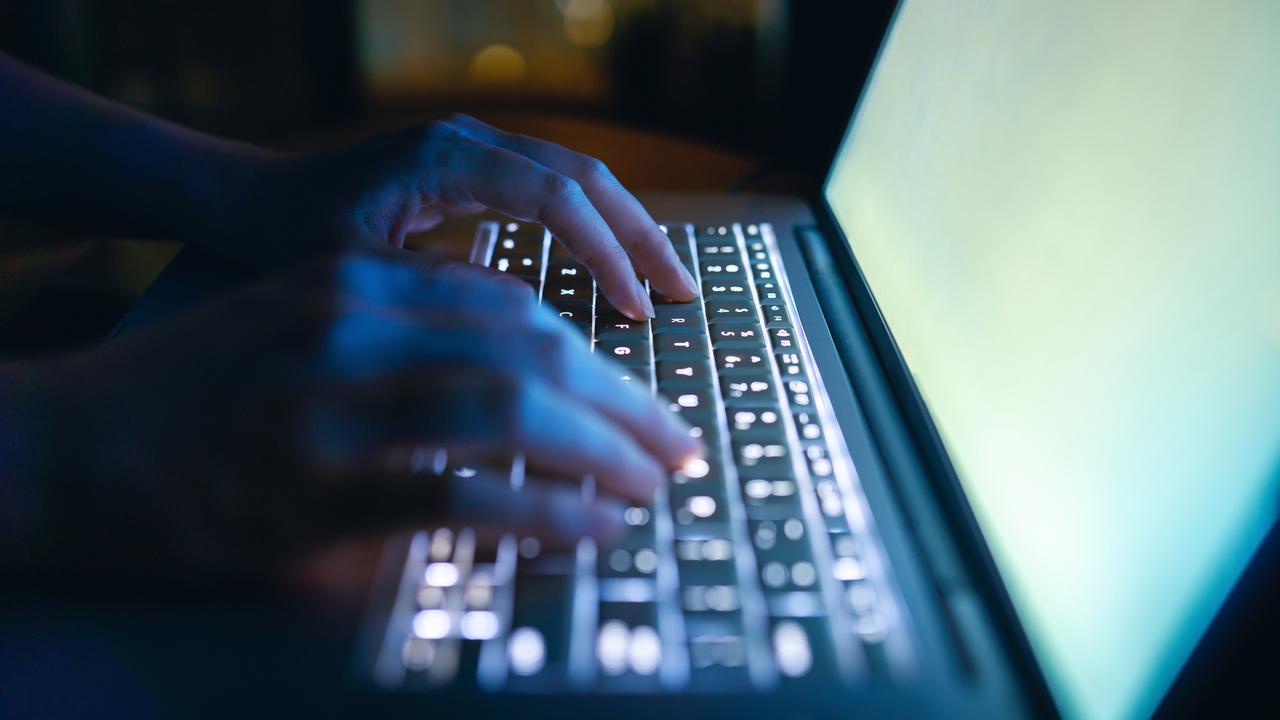 The UK warned companies that because of the situation in Ukraine, they should be on the lookout for cyber attacks. The UK’s National Cyber ​​Security Center (NCSC) is calling on companies to tighten the security of their computer systems.

Tensions between Russia and the West over Ukraine have recently risen sharply. Russia has demanded guarantees that the Eastern European country will never be able to join NATO, but has not received them. Moscow has sent large troops to the border with Ukraine and there are fears of an invasion of the western capital.

Britain’s NCSC said it was investigating reports of recent cyber incidents in Ukraine. This will be similar to how Russia worked in the past, such as with the NotPetya ransomware attack in 2017. The UK believes that Russian hackers are responsible for this.

NotPetya also hit companies in the Netherlands at the time. It can spread through automatic updates of Ukrainian programs and, among other things, shut down computer systems in the port of Rotterdam.

The NCSC said it had no indication that the hackers specifically targeted the British company. Nevertheless, organizations are required to take steps that can reduce the risk of major damage in the event of a cyber attack.

There is no indication yet that the Netherlands will be affected

The Netherlands National Cyber ​​Security Center (NCSC) reported last week that many organizations and companies were concerned “about the current situation between Ukraine and Russia”. Cyberattacks have also occurred in the past when tensions between countries have escalated.

“Digital attacks are also being carried out now,” the Dutch news agency reported on Tuesday. So far, the NCSC has no concrete indication that the attack will have an impact on the Netherlands, but does not rule out future consequences as well.