UK finance and health ministers resign over disagreements with Johnson 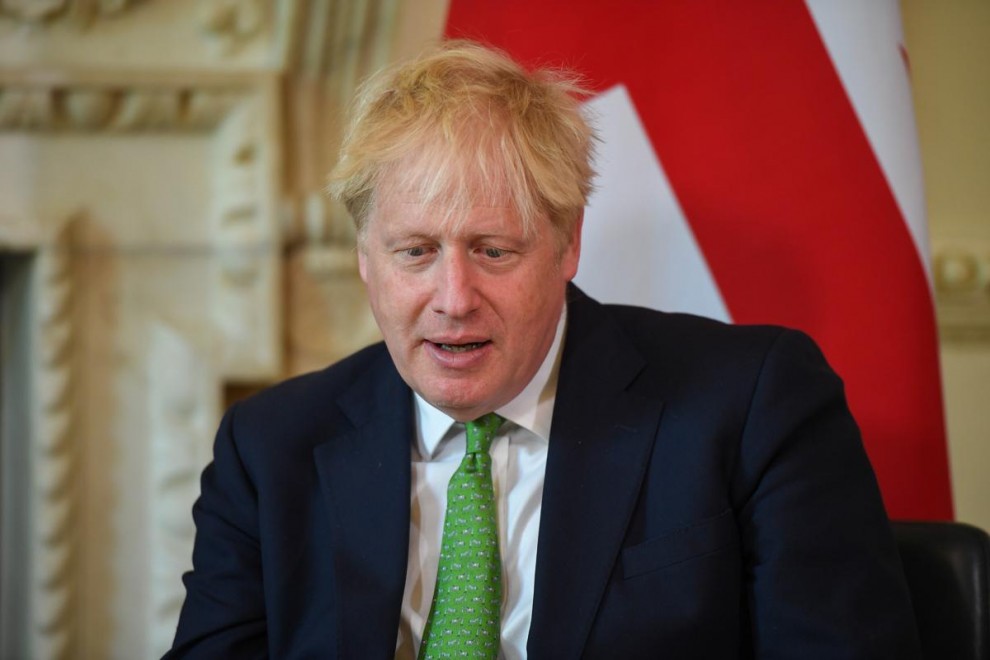 British Minister of Finance, Rishi Sunakand the Head of the Department of Health, Sajid Javidhad submitted their resignations on Tuesday after losing faith in Prime Minister, Boris Johnson.

The departure of these two heavyweights from the Executive weakened Johnson’s position, surrounded by many scandalsand that means, if there were more ways out, the Government could fall.

In his resignation letter, Sunak said that Ekonomi might be the last one “ministerial work”, but for him it is more important to strive for good standards of behavior. “People should expect the government to be carried out well, competently and seriously,” which is currently not the case, he said.

Sunak said he had been “loyal” and openly supported Conservative leaders even when disagree with him “personally” and has tried to support Johnson’s priorities financially.

However, as was clear from the letter, Johnson would not— make “difficult decisions” in the economy and that has caused them to differ in their approach, to the extent that the so-called Chancellor of the Minister of Finance has chosen to resign.

Javid insists for his part that he can’t, “With good conscience, continue to serve in this Government”. “I’m a team person with instinct but Britons are right to expect integrity in government,” he said.

The Health Minister insisted that the problems the Conservative Party had “would not be solved under the leadership” of Johnson, who he has “lost trust in him”.