The UK economy contracted slightly in March as households curbed their spending due to high inflation. According to the UK Office for National Statistics, there was a 0.1 percent contraction compared to the previous month. In February, the economy stagnated.

The contraction is mainly related to lower retail spending, especially on more expensive items, according to the statistics office. Due to rising energy and food prices, households are more constrained. For example, cars are less driven because of expensive fuel. Fewer new cars were also sold.

Throughout the first quarter of this year, the UK economy grew by 0.8 percent, but that was weaker than the plus 1.3 percent in the fourth quarter. The Bank of England (BoE) has warned of a sharp cooling of the economy as a result of high inflation. The central bank thinks inflation could hit more than 10 percent in the fall. The BoE has raised interest rates to curb high inflation. 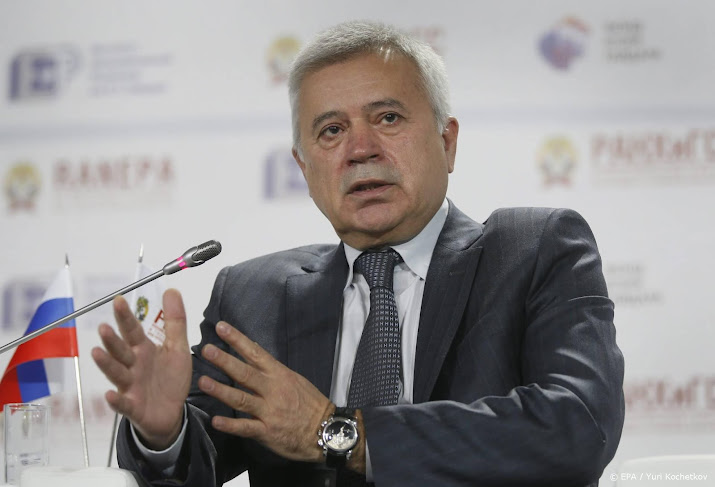