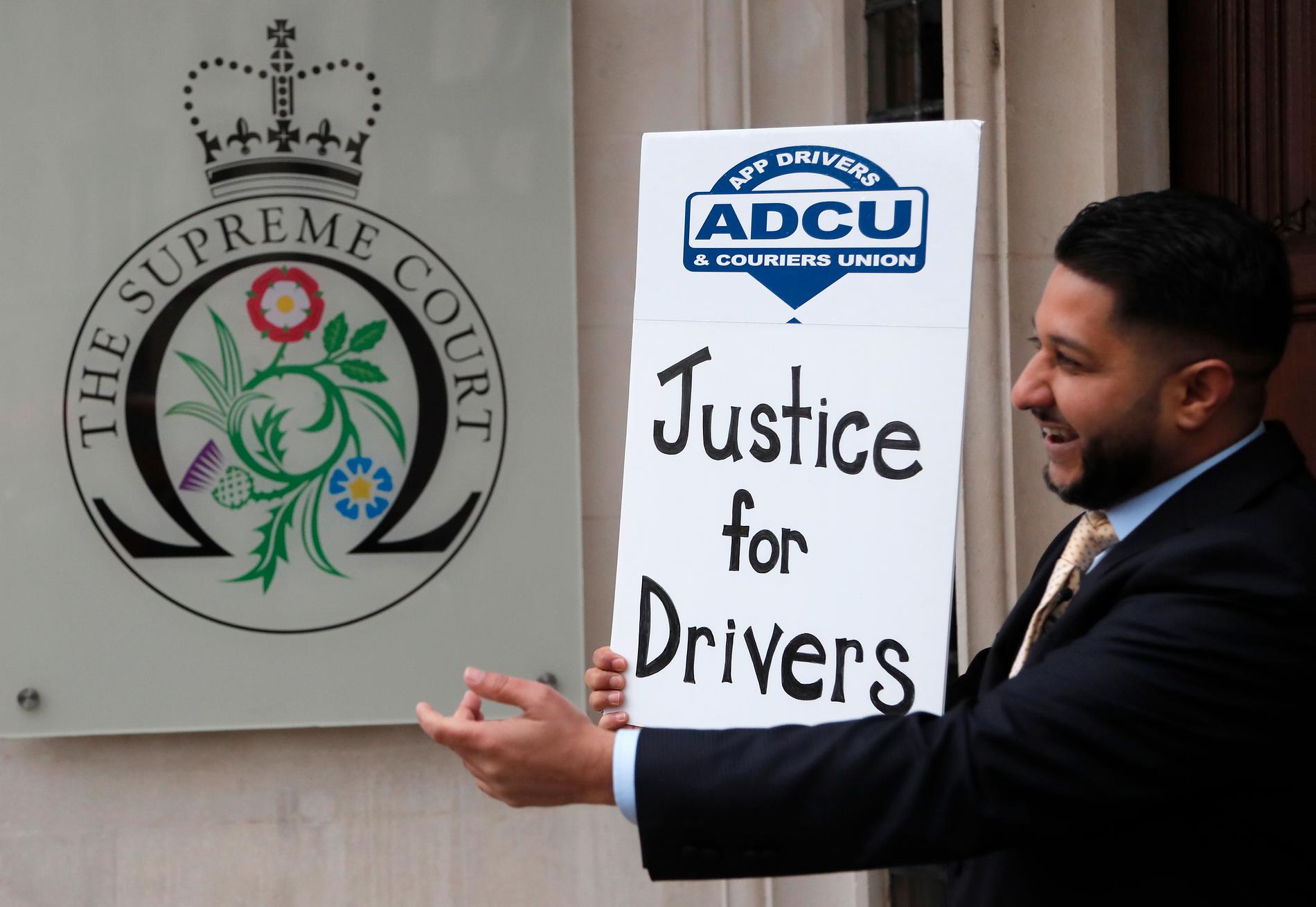 Uber employs 70,000 drivers in the UK after the Supreme Court ruled they were not considered self-employed.

For drivers, employment means that they are guaranteed the UK minimum wage, pension entitlements and paid vacations.

– This is the floor and not the roof, and drivers have the opportunity to earn more, the company stated in an announcement.

American Uber, which has established itself in a number of countries around the world, has never previously agreed to hire drivers who drive for them.

Uber stressed that UK drivers would further be categorized as “workers”, a separate category in UK working life that entails fewer rights and obligations than full-time employment.

However, a “worker” in the UK has contractual requirements for the minimum wage, which is currently £10.85 per hour in London and £9.50 in the rest of the UK.

Drivers also receive pension rights and are entitled to paid vacations, but have no notification period, according to Uber.

Norway agrees with UK and EU on fisheries treaty