Tribute to Rutte IV: England must ensure the safety of Europe 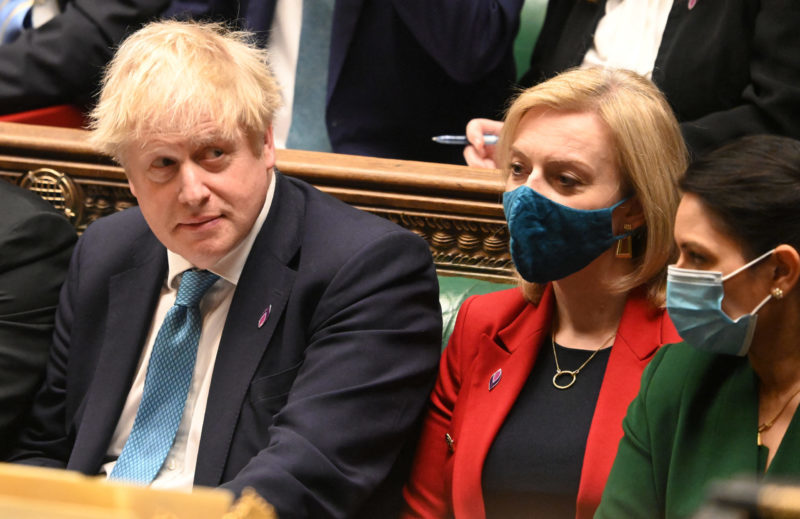 Germany, Poland and the Netherlands want to ask the UK to chair the new European Security Council that will be created – separate from the EU. Kudos for that. Britain has always been a trusted security guard for Europe, writes Jelte Wiersmaright

Now that all the emotions about Brexit have faded a bit, parts of the European continent are once again embracing the UK. The UK government will be invited this week by Germany, Poland and the Netherlands to chair the new European Security Council, according to Daily TelegraphThe Security Council is a 2018 initiative of the German government. Apart from the European Union, they want a reliable democratic platform that ensures the security of Europe. The EU is often powerless, has some dubious members and the European army is a fairy tale.

French President Emmanuel Macron (En Marche!) hopes to guarantee European security through the European Union, or perhaps in a smaller context with only EU countries, but Germany is skeptical about this. The Scholz government understood that France would then take the lead, as only that country had a serious armed force. But France tends to want to serve French interests exclusively through the European Union. One of France’s interests was to expel America and Britain from Europe. Logically, Germany, Poland and the Netherlands are concerned about this. They trust England more than France. Not without reason. The Ukraine crisis once again shows how much Britain is leading, while there is little or no interest in Ukraine.

Do you want more? join