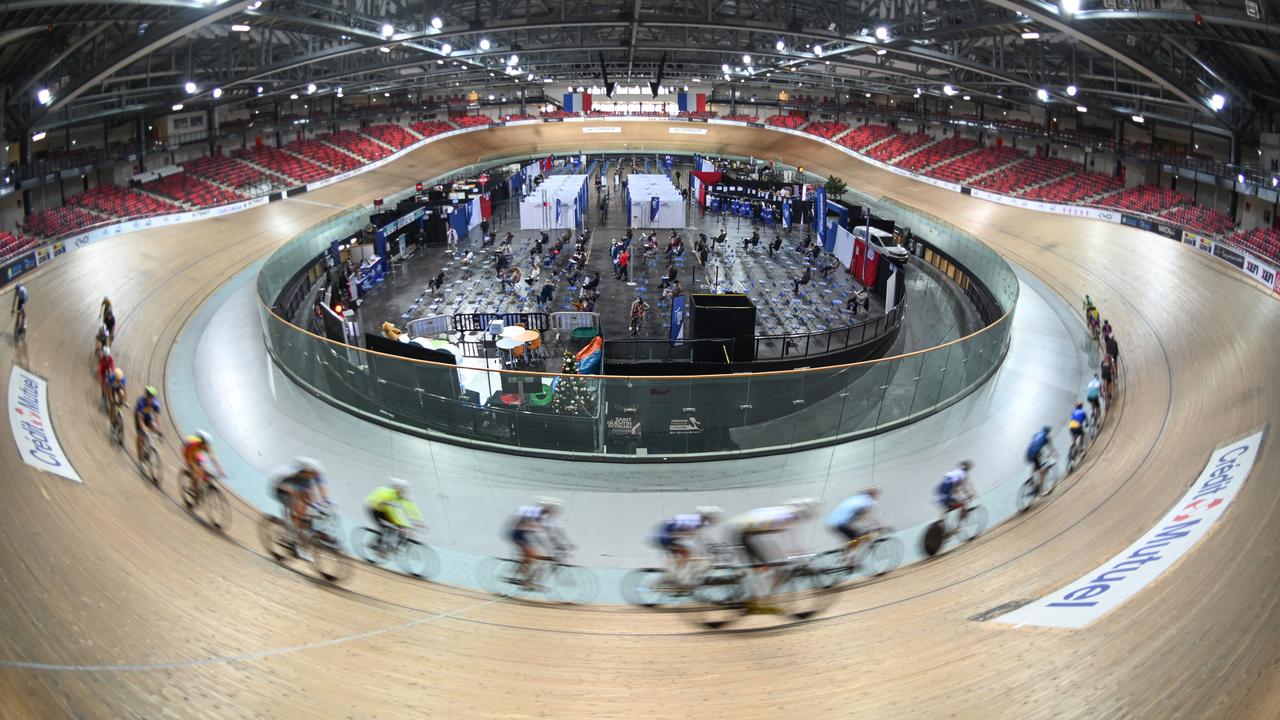 Transgender people in Great Britain are temporarily no longer allowed to take part in cycling competitions in their own country. This was decided by the British Cycling Federation on Friday, after much opposition arose in the country against the participation of transgender cyclists in the British track cycling championships.

British Cycling gave Emily Bridges permission just over a week ago to compete in the women’s omnium event at the national track cycling championship. The British Cycling Federation is doing so in line with its policies for transgender and non-binary, which were amended earlier this year.

In the British sporting world, heated discussions arose about the participation of 21-year-old Bridges, who was born a boy. Even Prime Minister Boris Johnson has spoken out on the matter. “I don’t think men are born to have to compete in women’s competitions,” she said.

The international cycling union UCI later decided to block Bridges’ participation, as she was “ineligible to start the event”. Based on Guard Bridges, who underwent hormone treatment last year, will have to wait until her registration as a male racer expires before she can compete as a female rider.

Emily Bridges came out as transgender a few years ago. The previous racer rode around the pack as Zach Bridges.

“This is unfair to female riders”

According to British Cycling regulations, Bridges only needs to submit certain (low) testosterone values ​​to women twelve months before participating in order to get started. The unions are now back. Transgender people are allowed to attend training.

“The policy difference between British Cycling and UCI allows riders to accumulate domestic points that influence national championship selection decisions,” the federation said in a statement Friday. statement“That’s not only unprecedented in our sport, it’s also unfair to all female riders.”

“This is a challenge to the integrity of our sport. That’s why we suspended the policy. We will fully review the policy in the coming weeks, including consultations with women, transgender and non-binary people.”

British Cycling stressed that the case was “bigger than one event or one sport”. “Only by working together can we find structural solutions that maintain the dignity and respect of all athletes.”