this is the quarter-final match 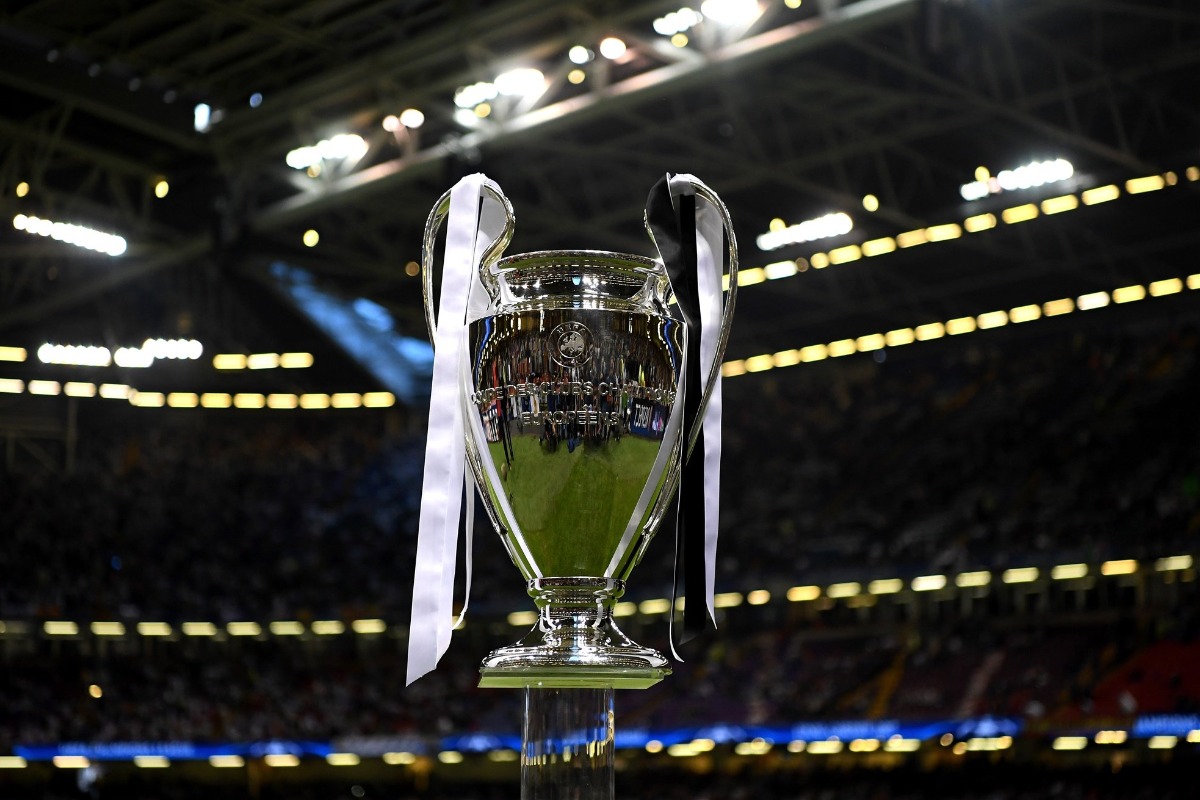 This Friday, European football stops for a closer look at the UEFA Champions League quarter-final draw. The eight surviving teams know their fate for the final to be held in France after suspension of St. Petersburg as a stage.

Defending champions Chelsea will face Real Madrid in one of the most striking matches of the tournament’s final.

What you should know. Just hours ago the curtain fell on the Champions League knockout stages and the teams remaining in contention saw their way to the title this Friday. The match for the championship trophy will be held in the last week of May.

And now that?. Qualifying clubs will have to wait a few weeks before returning to the pitch for the quarter-finals. According to the calendar set by UEFA, April 5 and 6 will be marked on the calendar to conduct the first leg match in that instance.