“This is 1932, not 2022”: British press and population ravaging royalty after visiting the Caribbean 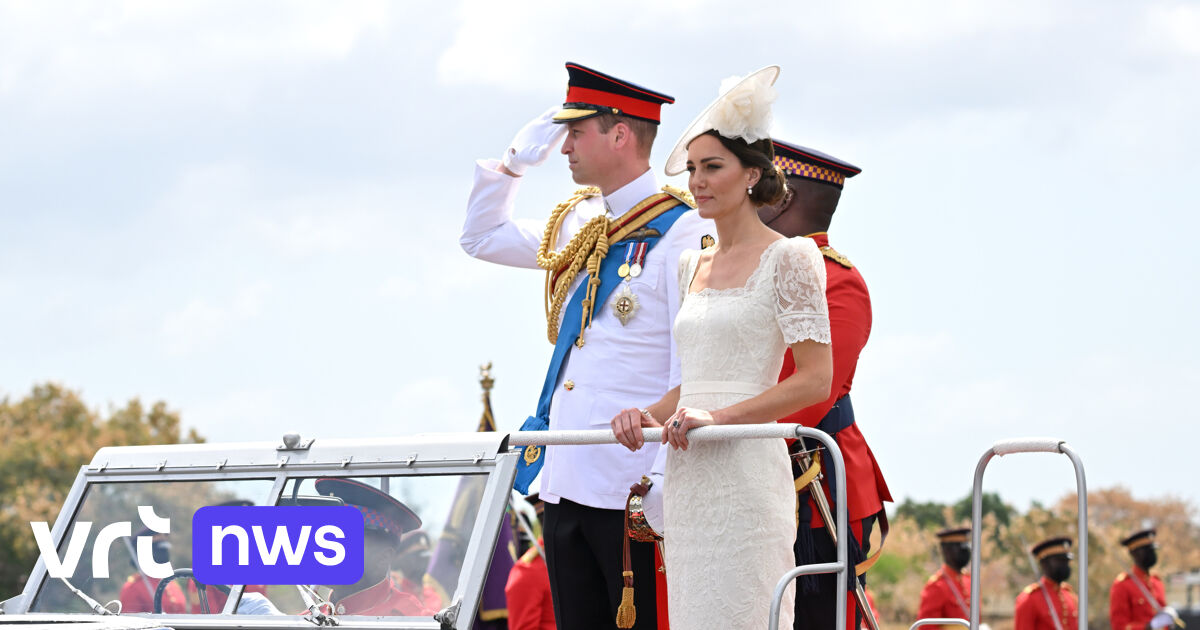 Prince William and Kate have not always been greeted with enthusiasm and there have been some protests against their visit. “There have been a lot of protests about slavery. It demands that the British royals apologize for their involvement in the slavery issue. The whole discussion about monarchy and the relevance of monarchy in the 21st century dominates the entire visit. Never. Never was the intention and has also sparked a lot in England itself,” said Lia Van Bekhoven in “Today’s World”.

Calls for reform of the British monarchy were loud in the British press. “For the first time I experienced that the British thought this was absolutely impossible. The symptomatic image was a photo of William and Kate standing in an open Land Rover inspecting the guard of honor. William was wearing a uniform with lots of white and gold. A newspaper with the main title, it’s 1932 instead of 2022. It really reminds you of the colonial era and it’s no longer something you can think about now.”