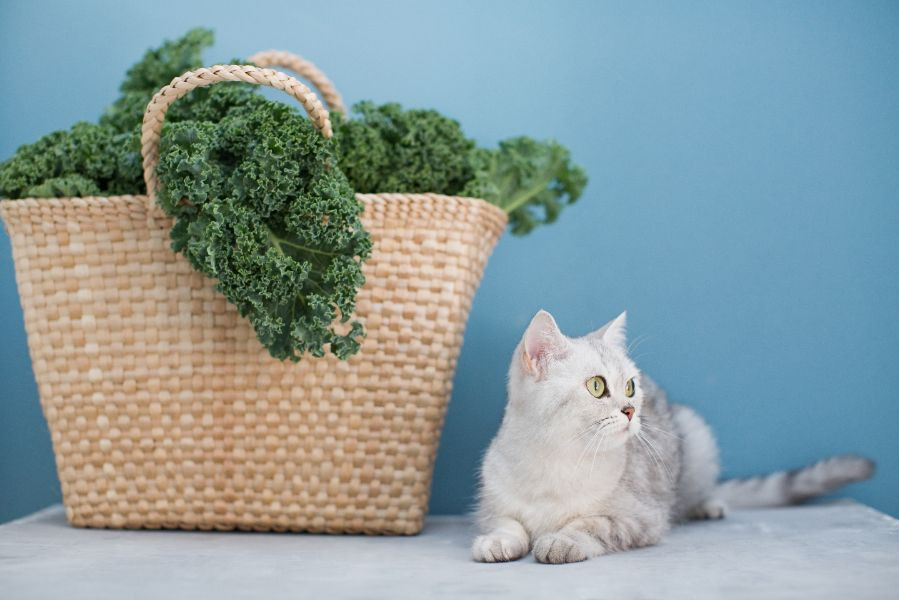 Conventional diets, such as dry food or canned food, are the most common types of food given to pets. However, there has been a recent trend to feed dogs and cats with unusual foods, including home-cooked and vegetarian or vegan foods.

A survey conducted in the United States and Australia found that 18% of dogs and cats were fed food prepared at home, either as part of a meal or as a main meal. A survey of more than 3,000 dog and cat owners from 55 countries found that more than 60% of pets are fed homemade food as part of the dietand 12% of dogs and 6% of cats were exclusively fed this type of diet.

Similarly, vegetarian and vegan populations appear to be increasing worldwide. A study conducted in the United States found that 5% of the population surveyed were vegetarians and 3% were vegans. In the UK, the vegan population was estimated at only 0.25% in 2014, but will increase to 1.16% in 2019. The main motivations for people to become vegetarian or vegan are ethical and health issues, environmental or sustainability reasons, and religion.

In this case, the owner’s food choices can influence the type of food they choose to give their dog or cat. Another study involving 3,673 English-speaking pet owners found that 6.2% were vegetarian and 5.8% were vegan, also finding that most pets that are fed a vegan or plant-based diet have vegan owners.

Based on this premise, an investigation has been carried out with the aim of: evaluate the quality and presence and usefulness of supplements in homemade vegetarian diets you vegan.

Chemical analyzes were performed on 75 dog and 25 cat diets. To make the selection, the researcher chose a list of recipes that were searched through the Google search engine.

After doing the analysis, the writer study they observed that vegetarian and vegan diets for dogs and cats have lower crude protein concentrations and higher crude fiber concentrations than diets with meat.

“The lower protein levels of this diet may be because it includes more plant-based ingredients that don’t have to be selected based on protein content,” they wrote.

Higher concentrations of zinc are to be expected in meat-containing formulas for dogs, as this nutrient is present in higher amounts in animal products, particularly meat and offal. In addition, they explained that the phytate present in the plant material can bind to zinc and reduce its bioavailability, which could increase the potential for zinc deficiency.

That manganese levels, higher in magnesium and crude fiber in vegetarian and vegan preparationswhich can be explained by the fact that this nutrient is present in higher amounts in plant products.

In addition, according to the results of the study, “it can be suggested that the presence of supplements alone does not guarantee a balanced diet, because no diet is complete apart from the inclusion of supplements. This is an important result because it shows that a diet should be formulated as a whole, taking into account the inclusion of all ingredients and their nutritional combinations, including supplements. Even when multimineral supplements are added according to the manufacturer’s instructions, the diet remains unbalanced.”

In conclusion, “none of the evaluated recipes provide all of the analyzed nutrients, including protein, essential fats and minerals“.