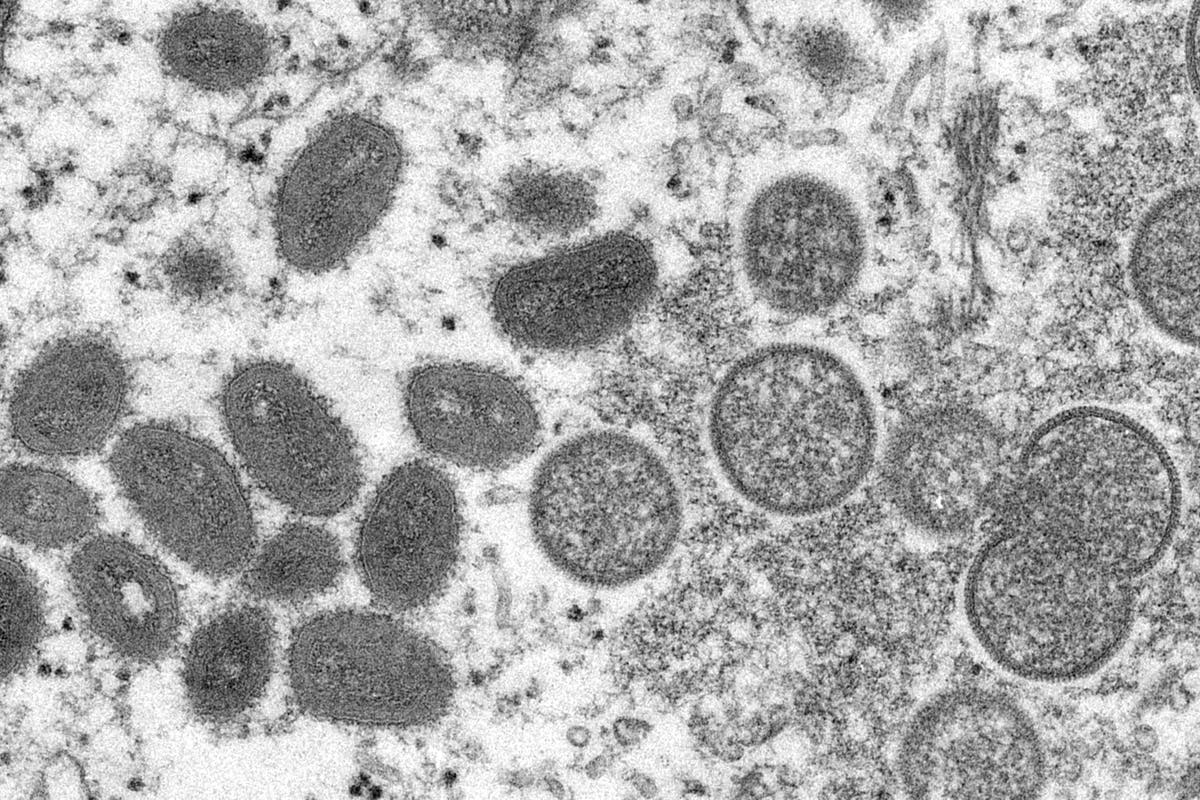 The latest report from the WHO (World Health Organization) details that so far there have been 643 cases of monkeypox in non-endemic countries. This figure represents five times more than was reported a week ago.

Medical experts met a few weeks ago and stressed that, despite the unusual nature of the infection, it was still “controllable”. The meeting will bring together more than 2,000 health professionals associated with WHO.

One of the working group’s priorities is fighting the disease in its endemic foci in central and western Africa, where 66 people have died from the condition so far by 2022.

According to the PAHO (Pan American Health Organization), smallpox is ‘zoonotic’, that is, the condition is transmitted from animals to humans, commonly in forested areas of central and western Africa; In addition, sexual intercourse can play an important role in transmission.

So far, it is known that the virus belongs to the smallpox family, which is defined as ‘orthopoxvirus’, according to experts. One of the first manifestations of this condition is a pustular eruption – a pus-filled pimple – and can have mild and even more serious variations. PAHO confirmed that it can also cause death.

In Africa, one of the areas hardest hit by the virus, the death rate – especially in children – ranges between 4 and 22 percent.

Experts have described that early symptoms of monkeypox include fever, headache, swelling, backache, muscle aches, and even fatigue or chronic fatigue. A pustular eruption may initially develop on the face and then spread to the rest of the body, usually the extremities.

The rashes can be very itchy, and like chickenpox, they form scabs and eventually peel off the body. Sometimes this can leave a scar; and in mild cases, the infection may clear up two to four weeks after the first outbreak.