The UK breaks its record for daily coronavirus infections with 93,000 cases in the last 24 hours 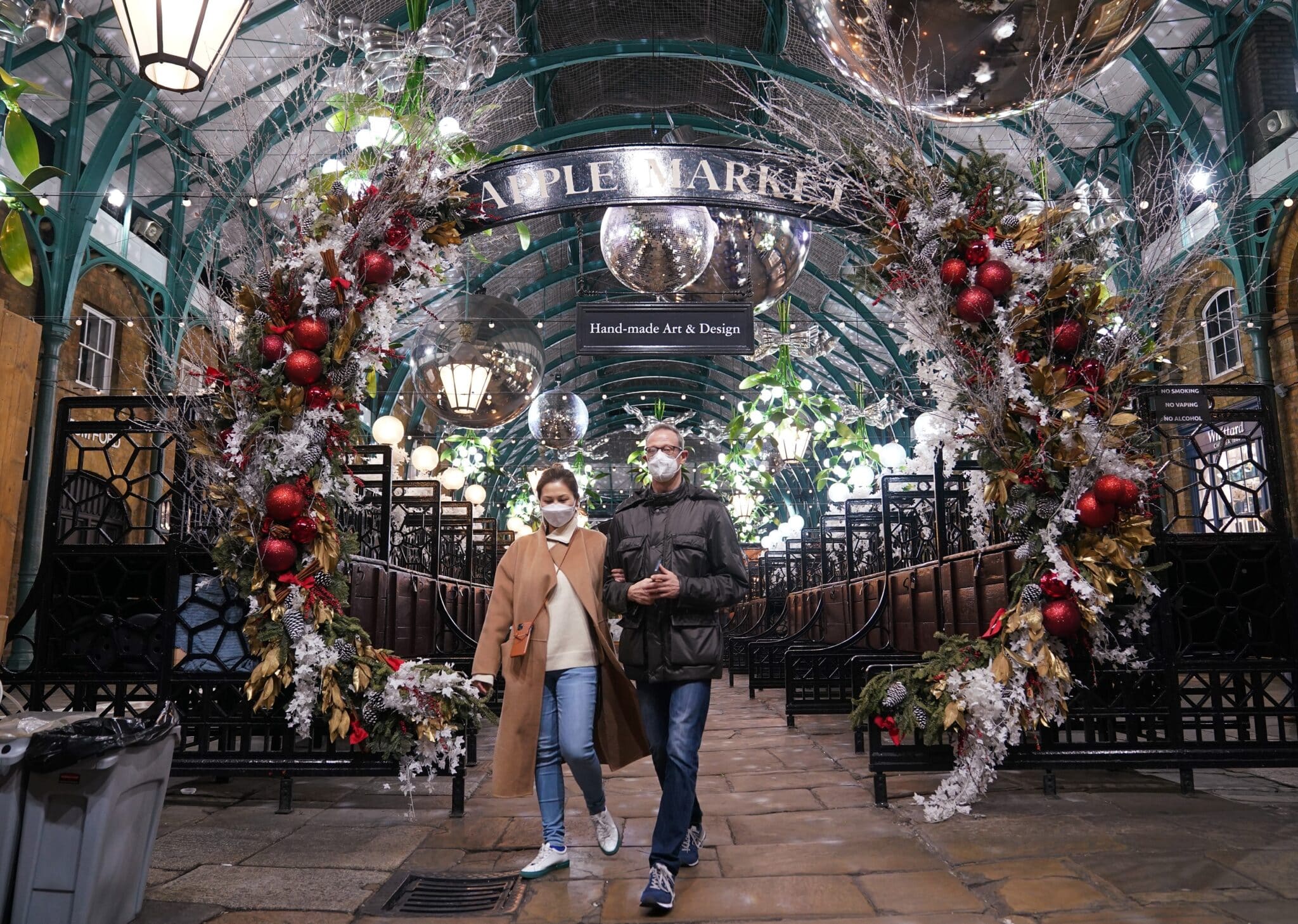 That British health authorities They announced this Friday that the country had broken its historical record for daily coronavirus infections by verifying 93,045 cases in the past 24 hours, to which 111 more deaths from the disease had to be added since Thursday.

With this data, the country has recorded 11.2 million infections and more than 147,000 deaths since the start of the crisis, according to a balance sheet provided by the UK Ministry of Health on its website.

It is the third straight daily case record to mark the country, which is currently sinking in an unprecedented wave of infections as most, according to a study by the Office for National Statistics, could be the “first signs” of spread. the omicron variant, identified in South Africa and characterized by its high transmission rate.

Amid these circumstances, the Prime Minister, Boris Johnson, this Thursday reiterated to Britons not to cancel their Christmas plans, but to ask them to “be careful”.

In that case, the spokesperson for the ‘premier’, Max Blain, has rejected it Downing Street sent mixed messages about socializing at Christmas, noting that Johnson and Whitty “demonstrated that given the current level of infection, citizens should exercise caution and think carefully before meeting other people,” have taken BBC.