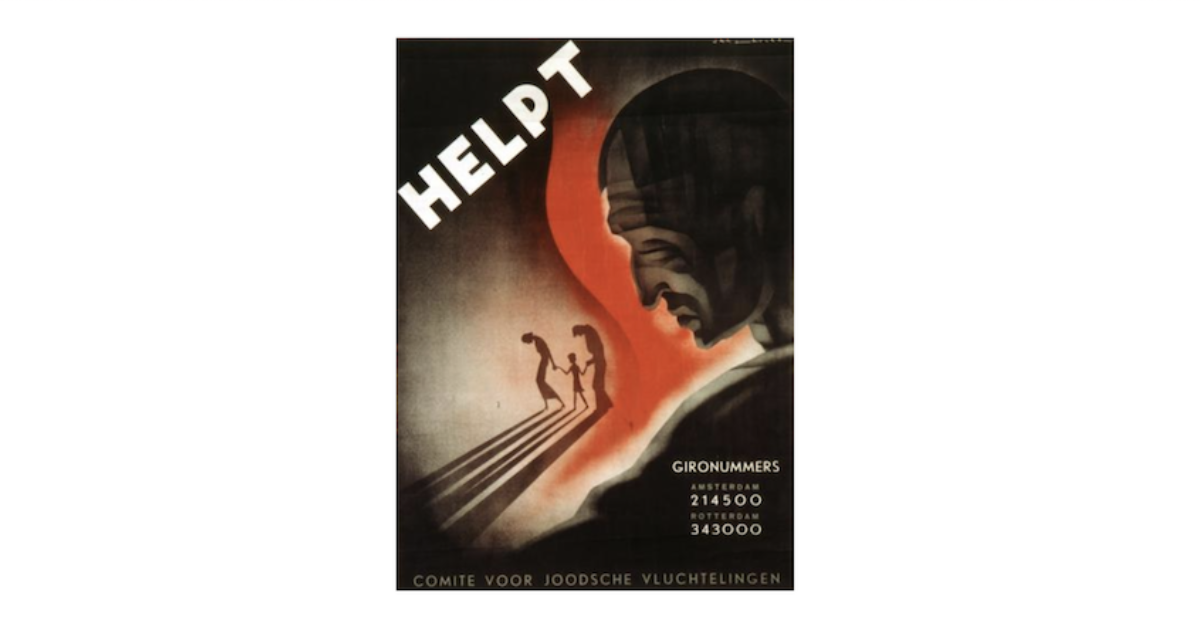 The Hague Football Association continued to work on the plan and selected players from local clubs ADO, VUC, HBS and DHC and formed a team. The Jewish team consisted of the three brothers Meier, Jaap and Nathan Cohen van ‘t Gooi from Hilversum, Da Costa, M. Waterman, L. Schenkkan, B. Prijs and Wijnschenk from Amsterdam and De Leeuw from Steenwijk and J. Turfrijer and Oscar Koppens from The Hague. Han Lissauer was the referee.

A reporter from Homeland It is there. Disappointing audience. “His interest was only very moderate: about 2000 spectators were there.” That’s a shame because “the absence was wrong, as it turned out to be a pretty good and fast game, where the play wasn’t at a high level, but where some good football was shown every once in a while.”

According to the reporter, the Jewish players excel in their enthusiasm, “most of the time they cope better with technique and tactics than Hagenaar”. According to him, the Jewish team also have a great goalkeeper: “Above all, their goalkeeper M. Cohen is in very good form, allowing him to hold off a large number of balls which is very dangerous.”