The first bankrupt depositor of the Amsterdam Trade Bank is compensated, how does it work? 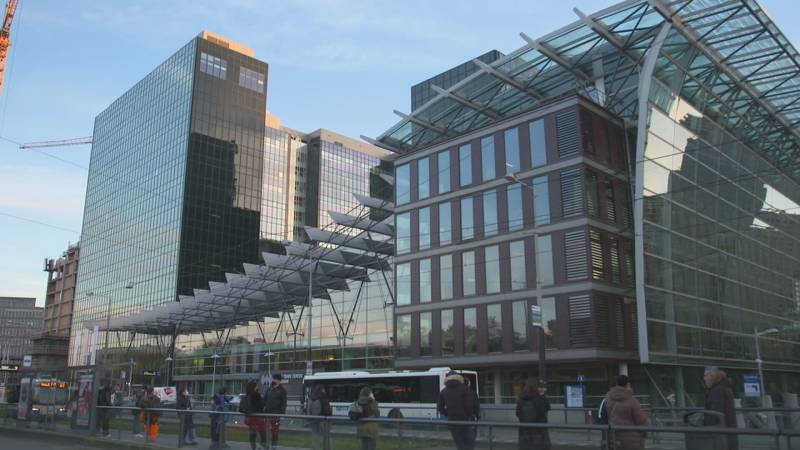 De Nederlandsche Bank (DNB) has started paying back the 23,000 scammed savers from the bankrupt Amsterdam Trade Bank (ATB). After a few working days, the applicant should be able to throw their money away again. Up to 100,000 euros will be paid.

ATB went bankrupt last Friday. It was extraordinary. The last bank to go bankrupt in the Netherlands was DSB Bank in 2009. Even then, account holders were compensated by other banks, but the bank’s pooled funds did not yet exist. Since 2016, the bank has set aside money just in case something falls. How do these funds work and what happens if the bank is declared bankrupt?

ATB is a subsidiary of Bank Alfa Russia and some of its owners are Russians who are subject to sanctions. That is why the bank is on the US and UK sanctions lists. The payment system software is locked, so the bank can no longer make payments.

An additional problem is that ATB is a savings bank. The customer withdraws money by transferring it to a checking account at another bank. But several other banks (which operate internationally) have stopped placing orders because of the sanctions.

According to the trustees, the bank is first trying to find a buyer. It didn’t work; a prospective buyer resigns. Therefore, on Friday afternoon, ATB filed for bankruptcy in court with the support of regulator DNB.

“This is a special bankruptcy,” said curator Job van Hooff. “Usually companies go bankrupt because they have no money, but this is because there are no operational resources left to make payments.”

According to the DNB, ATB took steps prior to bankruptcy to ensure that no storm of money or other benefits would be passed on to the Russians who were hit by sanctions. With the bankruptcy, the deposit guarantee scheme came into effect.