The benefits of exercise are lost if there is pollution 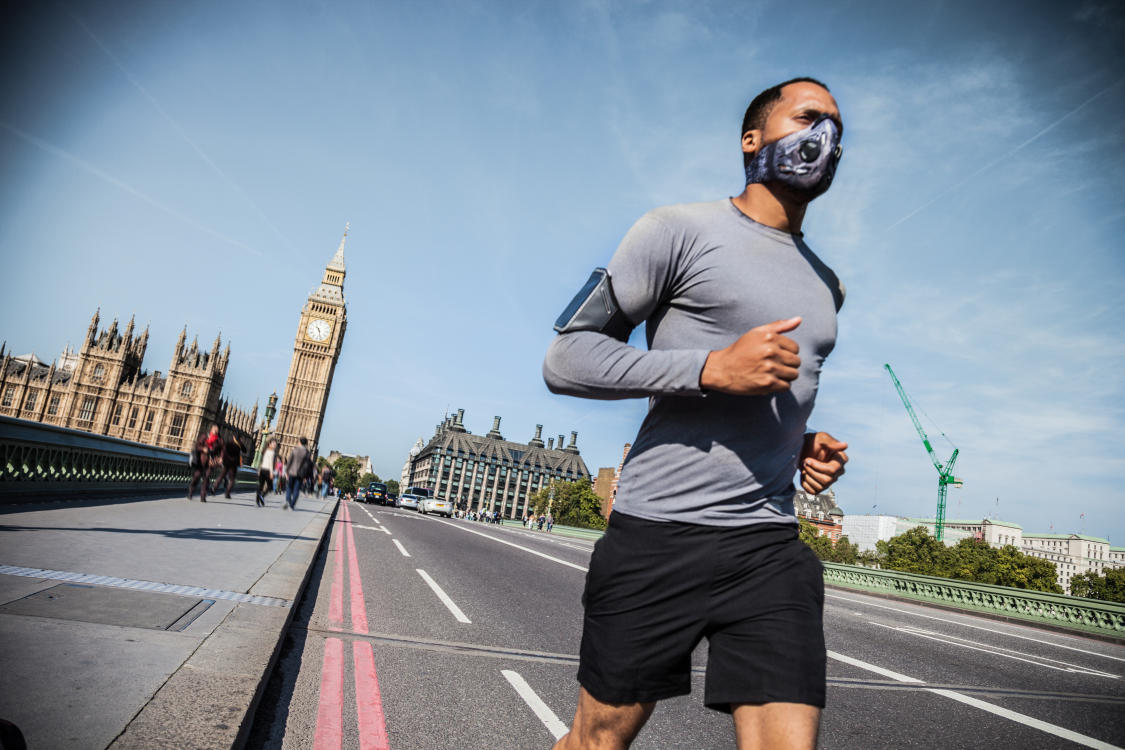 Exercising is one of the basic pillars of a healthy life, but now we know that it is not only important to do it, but also where we do it. Two new studies involving tens of thousands of people “found that, more often than not, people who run and cycle have higher brain volumes and a lower risk of dementia than their less active counterparts.” However, this good news comes with important nuance: “But if people exercise in air-polluted areas, even with moderate levels of pollution, the brain improvements expected from exercise will be lost.“.

Of these two studies, the first was published in January en Neurology and was conducted by researchers from the University of Arizona and the University of Southern California who worked with the UK Biobank extensively. This database contains information and records on more than 500,000 British adults, including age, place of residence, socioeconomic status, genome and other health and lifestyle data. In addition, some of the study participants also completed brain scans and used activity monitors to track their exercise habits. The data from these volunteers is quite significant, especially those who do strenuous exercise, such as running or cycling. Using an air quality model, the study’s authors estimated the level of air pollution in which people lived, and finally compared each person’s brain scans.

Not surprisingly, exercise is generally associated with better brain health, especially in those who live and exercise in places with less air pollution. Scans of these subjects showed greater amounts of gray matter as well as a lower incidence of white matter lesions, compared to people who had never exercised. The trend is clear: those who exercise have better brain health… However, any benefits associated with exercise are almost lost when athletes live in areas with air pollution, even at moderate levels of pollution.

The second study was published a few days ago in the Journal Medicine & Science in Sports & Exercise and their results confirm and extend the same conclusions from Neurology studies. In this case, the authors returned to the UK Biobank to analyze the exercise habits of more than 35,000 people, their local pollution levels and, in this case, compare them with a possible dementia diagnosis. Cross-references once again show that the more people exercise, the less likely they are to develop dementia over time… although, again, the air conditions in which they live are cleaner. In contrast, when their place of residence (and possibly the area where they exercised) had moderate levels of air pollution, the long-term risk of dementia was higher regardless of whether the resident subjects exercised or not. The conclusion shows that exercise, especially if it is vigorous and requires more breathing, means that our bodies receive more pollution, to the extent that the possible benefits of exercise are lost. “People who exercised even in moderately polluted air did not show the types of brain improvements associated with a lower risk of dementia,” the paper concludes. New York Time.

The results of this study have multiple readings. The first one is easy to understand and alludes to the importance of the place where the practice takes place. The second affects the responsible authorities in the environmental field and represents an even greater challenge: “the observation that air pollution negates the well-established beneficial effects of exercise on brain health is worrying and raises the urgency of developing more effective regulatory policies.

How fear works in your brain