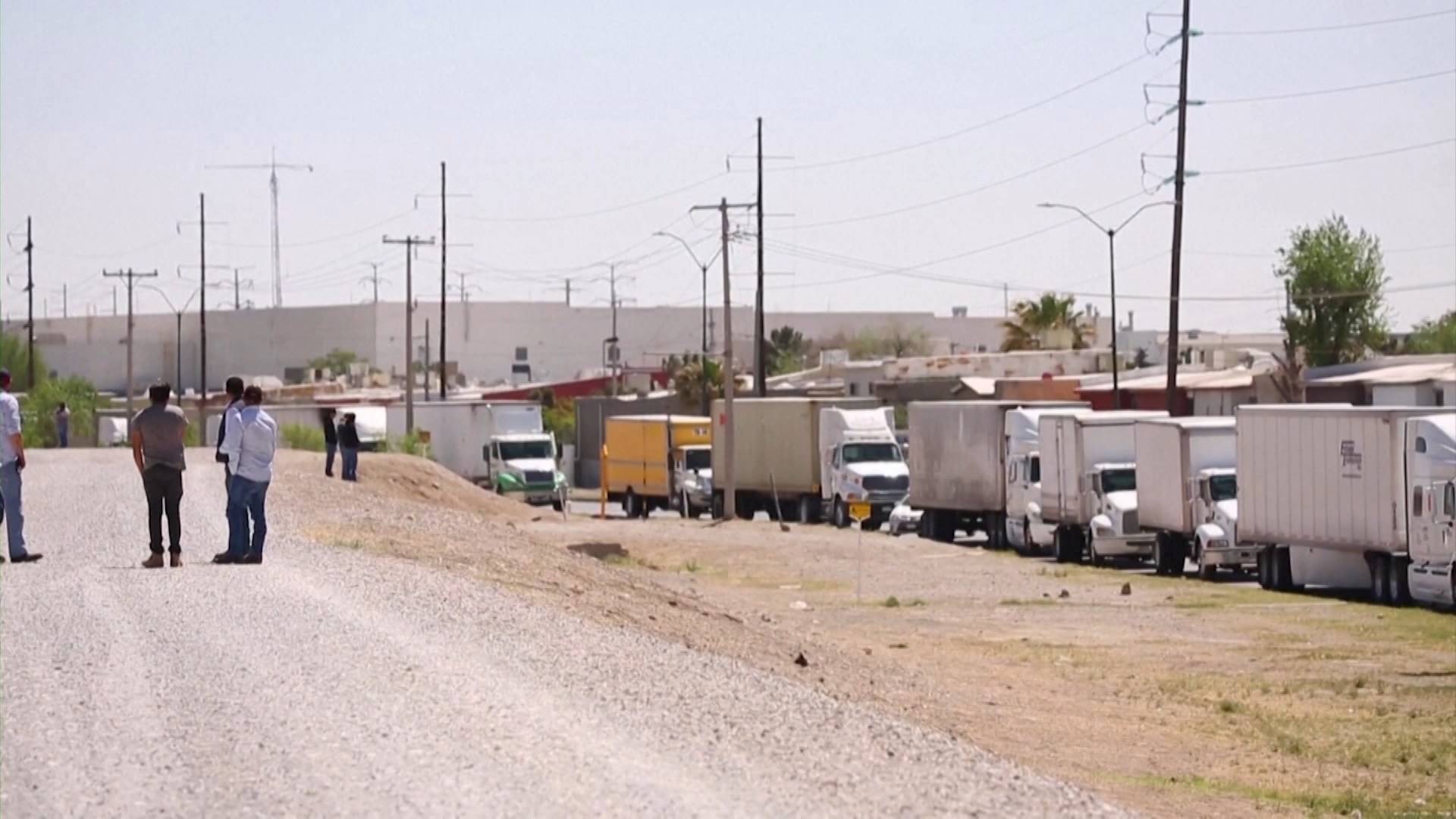 In the United States, the governor of the state of Texas, Greg Abbott, is facing mounting criticism for his new policy ordering state authorities to inspect commercial vehicles crossing the state’s border with Mexico after they have been reviewed by inspectors. . Abbott’s plans for so-called “enhanced inspections” have led to massive congestion at the border and delays in the delivery of food and other goods. The governor of the Mexican state of Chihuahua, María Eugenia Campos, said the delay was hurting the economies of both countries.

Governor Maria Eugenia Campos: “Texas receives from Mexico more than three million cargo trucks per year. The delivery delays represent a millionaire’s loss in both perishable food and serious damage to supply chains for US and Mexican industries.”

On Wednesday, Governor Abbott said he would relax border inspections after Mexican authorities agreed to increase border security. Meanwhile, in a political move, Abbott sent a bus with about 40 asylum seekers from Texas to Washington, DC The migrants were dropped off Wednesday near the headquarters of the Fox News channel, which has live cameras on site to cover your arrival. An immigrant rights activist described the governor’s actions as “deliberate atrocities that treat humans as pawns.”