Terminal clarity, a near-death phenomenon that many people experience 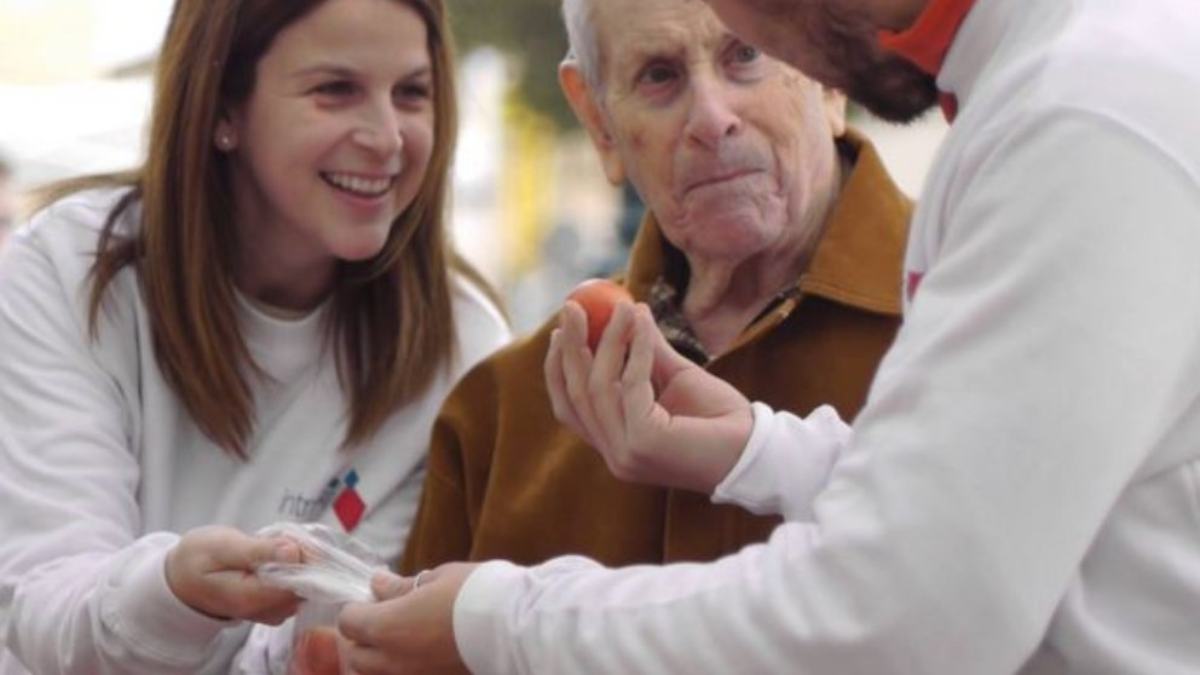 Not a few people, after seeing how the health of family members deteriorate for a long time, a few days before their death, witnessed a seemingly impossible improvement. Such a phenomenon, which causes astonishment to those who witness it, is known in the medical world as “terminal clarity”, a concept that is slowly spreading in the world.

As we said, this is a very particular problem in which patients experience Clear recovery period before deathstrange circumstances to those who observe it, but it turns out to be much more common than we might imagine.

A study conducted in the UK a decade ago among nursing home workers showed that most of them had noticed better health conditions in the deceased than they had shown during previous years, without an explanation that satisfies them. . Now, new evidence tends to confirm the theory in this regard.

Can a person be at peace at the time of death?

This is a common question asked about terminal clarity, and throughout history, different civilizations have given special, often metaphorical, names to such events. One of the most striking isthe last sunshine” of Chinese culturewhich describes very well what was discovered by those who cared for these people until their departure.

The problem is that any kind of study of the human mind that one wants to do involves a lot of ethical and moral approachand will require a signed permit by a person who is fully using their faculty, something that is difficult to estimate since we are talking about a prolonged breakdown.

When asked whether one can feel well-being at the time of death, the immediate answer is yes. In fact it often happens. And then it remains to be known, how and why it happened.

What does the hypothesis say?

According to the minimal investigations completed to date, everything indicates that a disease such as Alzheimer’s increase the probability of magical recovery before death. Patients who develop dementia and are unaware of everything that surrounds them, in a high percentage of cases, eventually die after having a short time to come into contact with all of these elements.

While ruling out the healing of cells damaged during the process, international scientists agree that the explanation may lie in the sudden release of stress hormones as a result of death, which results in the so-called “terminal lucidity”.