Such is life in the British Parliament 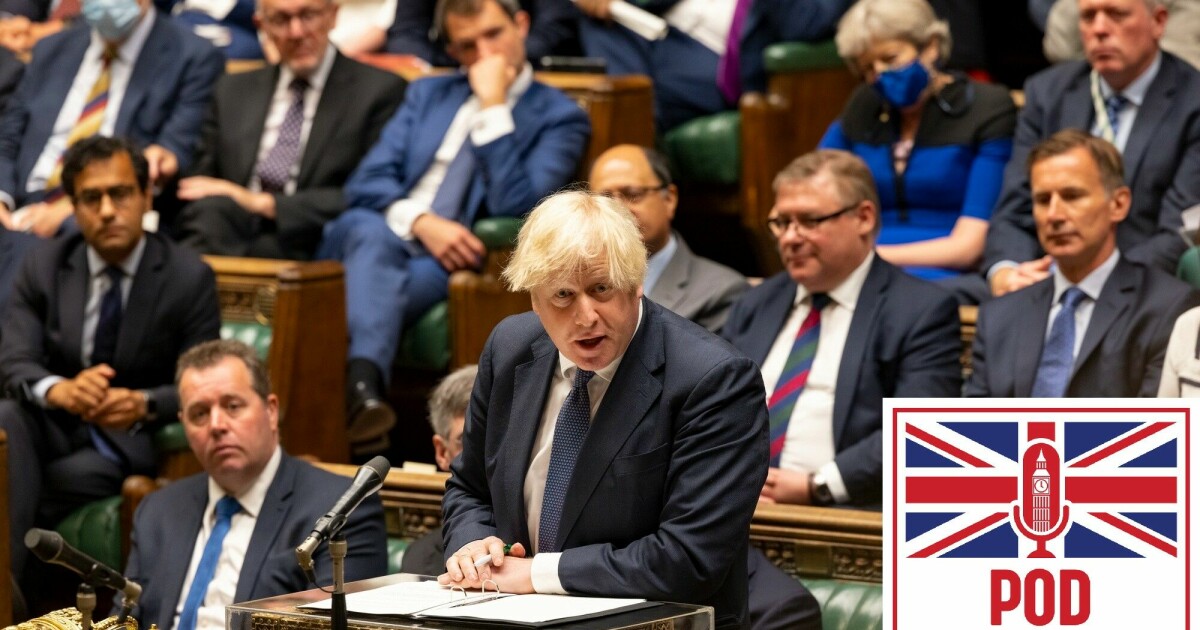 PODCAST: It looks like total chaos when British politicians debate in Parliament. But there is order in chaos.

In this week’s podcast Pod Britannia, Trine Andersen and Erik Mustad talk about life in Parliament in London.

The lower house is an elected chamber. Representatives from across the UK are elected in parliamentary elections. There are currently 650 constituencies across the country, and each constituency sends one representative to the House of Commons. It is in this space that politics takes place with debate, voting and Prime Minister Q&A Time. He Speaker which governs all debates and sessions in the House of Commons.

The benches at home are facing each other, and the government party is sitting on the right Speaker with the opposition party on the left. It makes the exchange of words lively and alive.

The elected representatives divide their time between Westminster politics and the constituency they represent. Fridays are often spent in constituent offices while other days of the week go to political parties, committee work and debate in the House of Commons. Government members also spend a lot of time in the ministries they control. Many members of government parties are not part of the government apparatus. They are called backbenchers and sit in the backseat, behind their party colleagues who are part of the government.

Members of parliament also have a number of official duties, both in their constituencies and as representatives of their parties in public. They care about issues in the constituency and through their party they are involved in proposing laws and changes to the British people. But they also act as individual elected representatives who on occasion may vote against their own party in the polls held in the House of Commons.

The British House of Commons is much noisier and seemingly confusing than the Norwegian. With shouts, buoys, beeps, and people coming and going all the time, the sessions in the room can seem chaotic at times. But there is order in chaos. While much may seem random, the speaker list and posting order is planned. He Speaker who manages the debate and has an idea of ​​what’s going on in the house.

There is a high ceiling for strong and loud counter-arguments during debate. If the noise level becomes too high, shout Speaker «message, message» to calm the atmosphere. During the debate, one can also see members standing halfway. This is to catch Speaker attention to signal that they want something in return. Everyone who speaks in the House of Commons must stand tall.

Every day Parliament sits in line Speaker in a small procession from his office to his high chair in the House of Commons. The procession is open to the public and showcases the centuries-old tradition of the British Parliament.

As part of the procession, a sergeant carries a scepter, a scepter gilded with silver and gold. This staff represents the Queen’s power over Parliament and in itself symbolizes the king’s presence in the House of Commons. The scepter is a physical manifestation of the power of the crown (queen) and indicates that the crown is the head of the state itself.

You can hear the episode on Apple Podcasts, Spotify or on the website britiskpolitikk.no, which is behind the podcast.

We’d love to hear from you!

PLEASE CONTACT HERE
Do you have any feedback, questions, praise or criticism? Or tips on something we should write about?