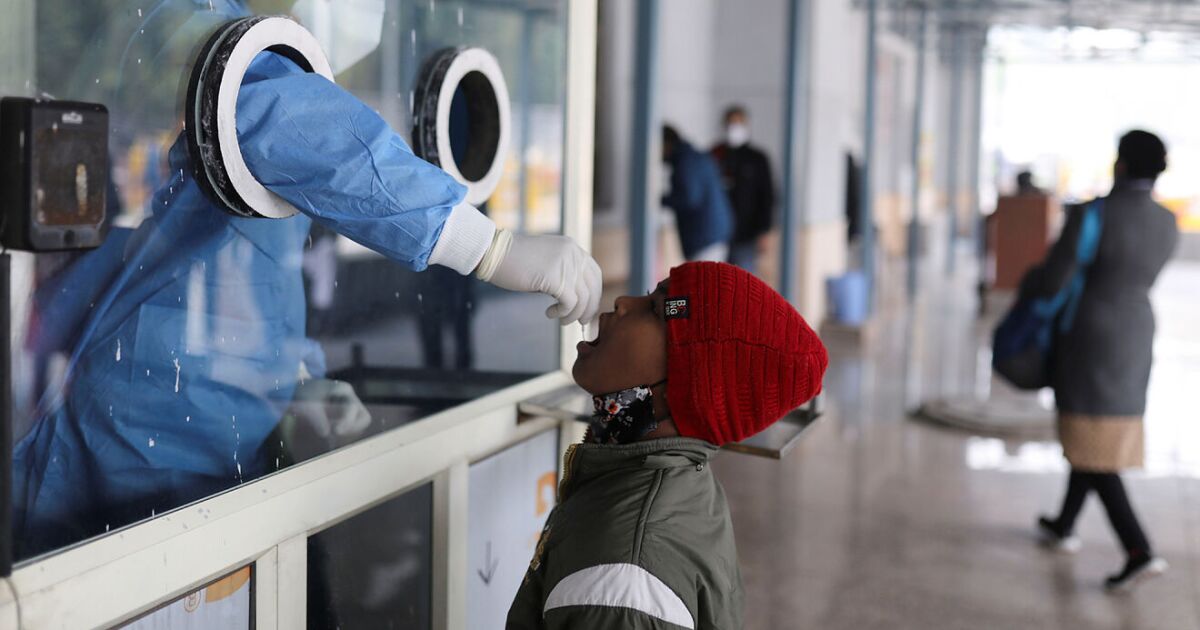 The federal Ministry of Health confirmed that there were four cases: childhood acute hepatitisl in Mexico, located in Nuevo León; which is a mild case and does not need to be watched out for.

The above was announced by the Deputy Secretary for Health Prevention and Promotion, Hugo López Gatell during a visit to Morelos.

He explained that so far 11 suspected cases have been studied at CDMX and Quintana Roo, seven of which have been ruled out.

López Gatell comments that in Mexico, there are more than 1,600 cases acute hepatitis for various reasons, because the cause of 40% is unknown, because it is medically impossible to detect it.

According to him, this is not the time to worry, as there is no evidence that it is a rapidly spreading disease.

He commented that the two confirmed and suspected cases in Nuevo León were not related to overseas travel and were children who had been in Mexico leading normal lives, but he recommended as a general measure, to have a complete vaccination schedule and maintain the appropriate measures. basic hygiene measures such as washing hands and washing with food in summer.

The Deputy Minister of Health in Mexico, Víctor Hugo López Gatell, reports that in Mexico there are warnings for seven cases of acute hepatitis. pic.twitter.com/EGAxD0hwf2

Mexico’s first case of childhood hepatitis; there are 4 children in NL

On 12 May, Nuevo León Government Health Secretary, Alma Rosa Marroquín, indicated that it had reports, both in the entity’s public and private hospitals, of four pediatric patients with acute hepatitis.

State officials provide epidemiological notices, related to outbreaks acute hepatitis which was released on April 15 first in the UK, Spain, Israel, United States, Denmark, Ireland, Italy, France and Norway, where around 300 cases have been reported worldwide, as of April.

Marroquín explains that there is no specific causative agent, but there are different theories and in a percentage of cases, about 30%, respiratory viruses (adenoviruses) have been isolated in parallel, but “we are still not sure that this is the agent that causes inflammation of the liver”.