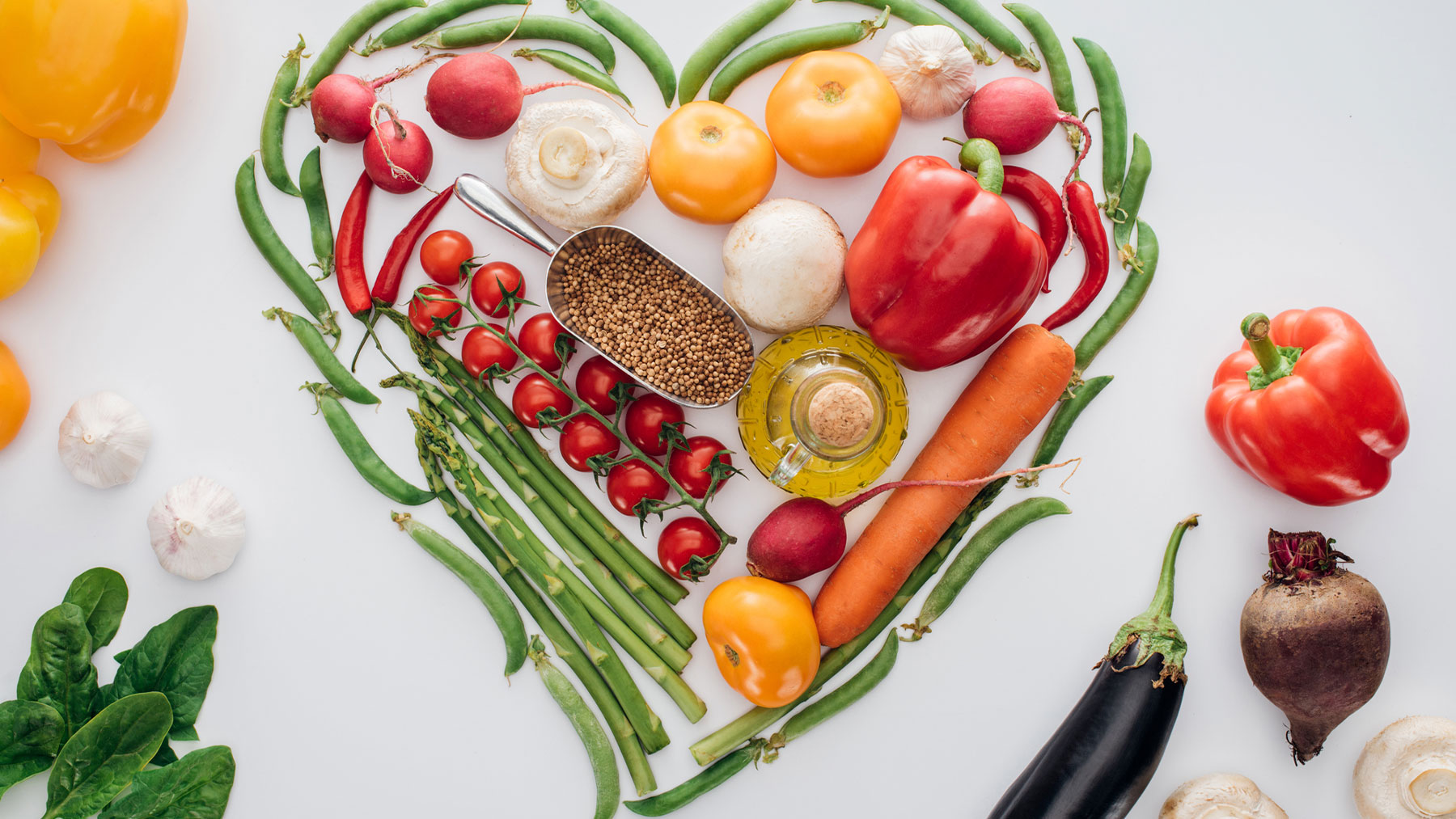 Vegetarianism is a way of eating consisting of fruits, vegetables, whole grains and spices and excluding from their diet the consumption of animal origin such as meat and fish. Spain continues to be one of the countries with the highest per capita meat consumption, although consumption has gradually declined in recent years. According to data from Ministry of Food, Agriculture and Fisheriesaverage consumption of almost 50 kg per person per year, well above the 21 kg recommended by the World Health Organization (WHO).

However, it is confirmed that their consumption has decreased by 5.6% since 2012 and fruits and vegetables have grown by 10.5%, as can be concluded from the latest report of Consumption and Food in SpainPrepared by the Spanish Ministry of Food, Agriculture and Fisheries.

Project Smart Proteinfinanced by the European Union (EU)concluded that meat consumption has down in Europe. The report validates that significant changes are taking place in European consumer habits regarding protein consumption and the trend is to choose a more plant-based diet.

In this project it was concluded that 7% of respondents follow a fully plant-based diet, almost half of the respondents (46%) have reduced their meat consumption and 40% plan to do so in the future, while 30% intend to reduce their dairy intake.

This shows that plant-based foods are increasingly in demand by consumers who care about health, the environment and animal welfare and adjust their consumption habits.

For its part, the consulting firm Laterm, in its report ‘Green Revolution‘ also notes the downward trend in meat consumption in Europe and increasing interest in plant-based alternatives. It concludes that in Spain, in the last five years, the number of vegetarian or vegan businesses has doubled, reaching nearly 800 companies.

When they conducted this study for the first time, in 2017, vegetarians made up 7.8% of the Spanish population (divided into 1.3% vegetarians, 0.2% vegans and 6.3% “flexitarians” (vegetarians), but sporadically consume meat or fish.) In 2019, Lantern published an update to its report that reassessed the figures at that time, which reflected a 27% increase in two years, setting the number of vegetarians at 9.9% of the population (specifically 1 .5% vegetarian, 0.5% vegan and 7.9% flexitarian) Now in a recently published report, it is observed that the number of vegetarian people in 2021 has grown by 34% again reaching 13% of the population (1.4% vegetarian, 0.8% vegan and 10.8% flexitarian).

Are there more and more vegans?

Vegans defend a different way of life based on respect for animals and the environment. As we can see in the Latern survey, their number is increasing every year. Not just stop eating meat and animal derivatives, but go a step further and consider that these animals have interests that deserve respect and act accordingly: not to use or consume products obtained from their exploitation. Those who adopt it not only respect this premise in food, but also in other everyday areas such as clothing and footwear or cosmetics.

According to macro survey Global Consumer Surveyfrom Statista 2021, in Spain, only 1.5% of those interviewed were following a vegan diet in 2021 compared to 0.8% who said they were in the previous edition of 2019.

The same thing happened in other European countries such as Germany or the UK, where the percentage of respondents who declared themselves vegan increased compared to 2019, currently in both countries at 3.2%. Among Western countries, the United States is probably one of the most vegan, with 4%. But that pales in comparison to India, where 13.4% of those interviewed said they would follow a vegan diet by 2021.

All this data shows, as the Latern report puts it, that a “green revolution” is taking place and the number of people who are completely vegan or vegetarian is growing globally.