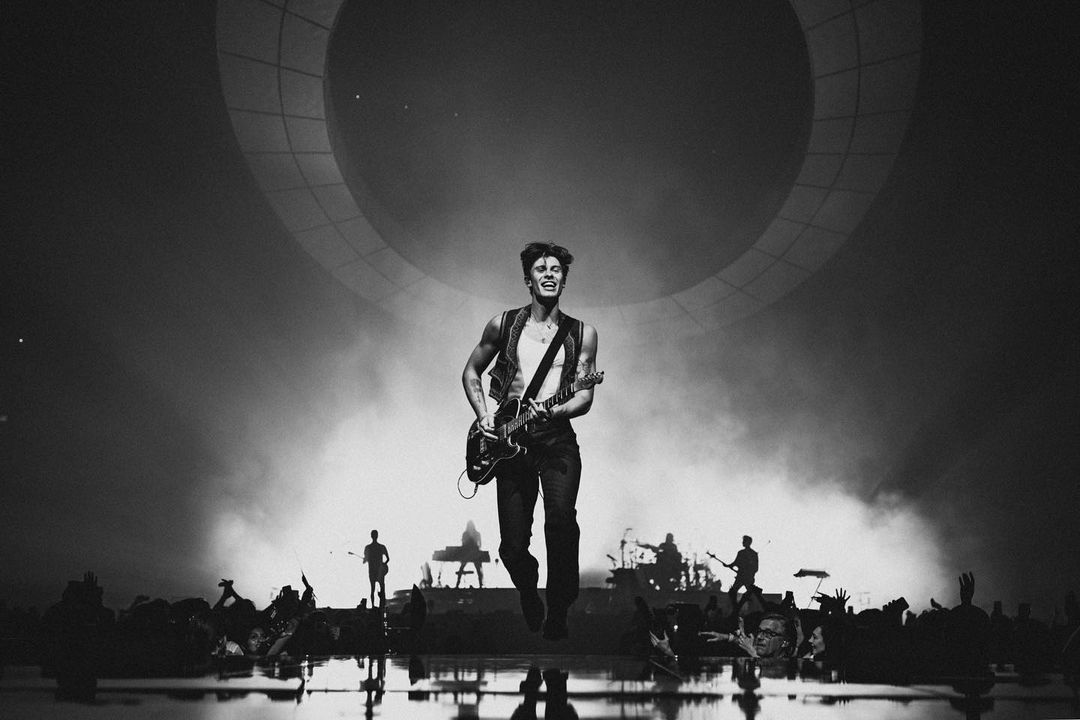 On Wednesday, July 27, Canadian singer Shawn Mendes announced via his social networks that he would be postponing his North American and UK tours due to health concerns.

After postponing three weeks of concerts to focus on his mental health, the 23-year-old singer-songwriter announced that he would be postponing his tour until 2023.

“I started this tour excited to finally play live again after a long break due to the pandemic, but the truth is I wasn’t prepared for how difficult it was,” he said in a post.

He said that after speaking with his team and meeting with health professionals, he concluded that he needed time to “come back stronger.”

“We hope he can resume dating after some much needed time off, but right now I have to put my health as the first priority,” he added.

He stressed that this break doesn’t mean that he won’t be releasing more theme music.

“I know all of you have waited so long to see this concert, and it breaks my heart to tell you this, but I promise to be back as soon as I give myself enough time to recover,” he told his fans. .

This isn’t the first time Mendes has spoken about his mental health, in April this year he described himself in a tweet as someone who “constantly feels like he’s flying or sinking”.

“The truth is, even with so much success, it’s still hard for me not to feel that I’m a failure (…) Actually I’m fine too… I like to think that maybe I said this could resonate,” she wrote on that opportunity.

In December 2020 Shawn Mendes released his album Wonder and on June 27 he embarked on a tour of the same name in Portland, Oregon. After the announcement, the singing team announced that all tickets would be refunded upon purchase.