Senate asks Ministry of Health for sanitation surveillance for monkeypox 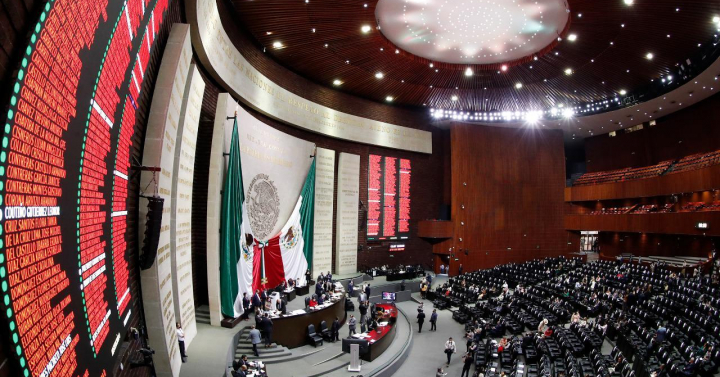 Nuvia Magdalena Mayorga Delgado, a PRI senator, conveyed the point of agreement to the Permanent Commission to ask the Ministry of Health, and her state counterparts, to strengthen surveillance, monitoring, and immediate attention measures in cases of suspected monkeypox or “monkeypox”. ” in humans.

Legislators request that, if anyone is infected in the country, relevant measures be taken to control possible outbreaks in the national population and issue recommendations on the prevention, treatment and control of this disease.

He explained that the World Health Organization defines monkeypox as a rare zoonotic virus -a disease caused by a virus that is transmitted from animals to humans-, which produces symptoms similar to those observed in smallpox patients in the past, though less serious.

In the opinion, submitted to the Second Commission, it abounds that monkeypox continues to appear sporadically in parts of central and western African tropical forests.

It reveals that monkeypox or “monkeypox” was first detected in humans in 1970 in the Democratic Republic of the Congo, in a nine-year-old boy, in a region where smallpox had been eradicated in 1968.

The senator reminded that as of May 20, 2022, the World Health Organization revealed that there are currently 80 registered cases of monkeypox in the world in 11 countries where the disease does not occur normally.

Two days later, he added, two other countries reported cases: Portugal and Sweden. All with no history of travel to endemic areas and no epidemiological link between reported infections in different countries.