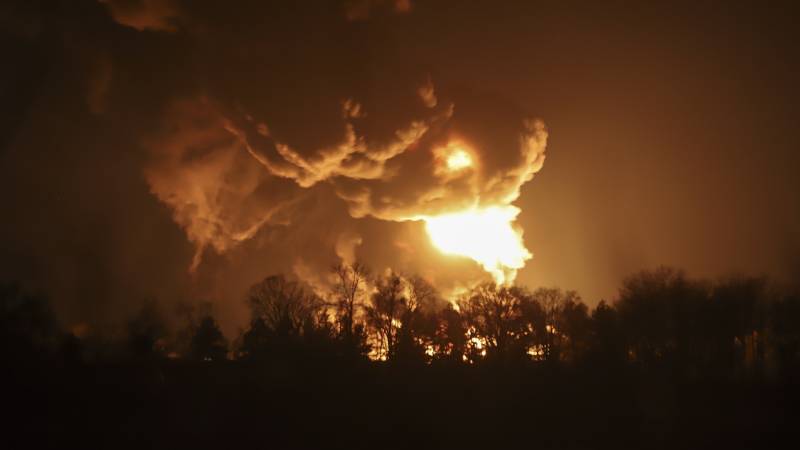 So far, significantly fewer explosions, shootings and bombings have been reported in Ukraine tonight than the night before. This can be inferred from tours of news agencies, international and Ukrainian media and social media.

The heaviest fighting and bombing appeared to have taken place in the northeastern city of Kharkov, where, among other things, a gas pipeline is said to have exploded. In and around the city, according to the Ukrainian army, there has been heavy fighting with Russian troops. Images on social media appear to back up that claim. According to the Ukrainian armed forces, the Russian attack had been repelled, but this could not be verified.

Several explosions were reported late Saturday in Kiev. An oil depot was bombed around midnight 20 kilometers south of the capital, mayor Vasylkiv said. Smoke and fire can be seen around the location.

Acts of war were also reported on social media in other parts of the country, including in Kiev. But the number of messages, photos and videos is much less than in the evening from Friday to Saturday. That doesn’t mean that the battles are less.