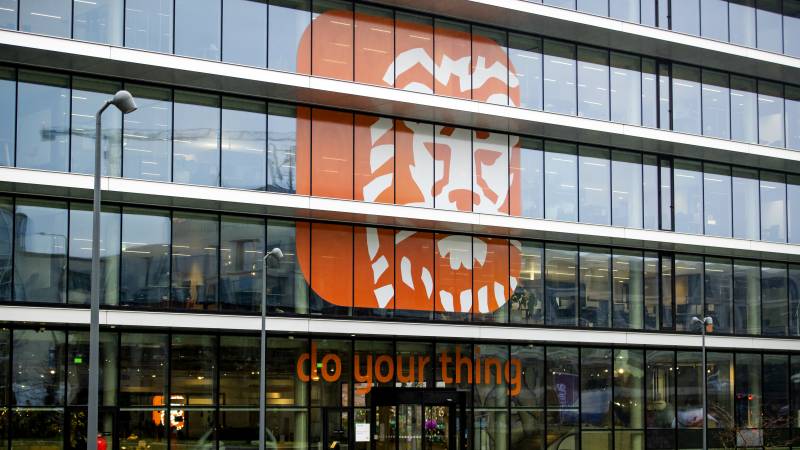 The Russian company has placed about 500 million euros with the Russian branch of ING in recent weeks. The bank said that customers perceive their money to be ‘safer’ with ING than with Russian banks.

“We saw in the first days of the war that Russian customers provided us with working capital,” an ING spokesman said. “Perhaps our customers prefer to keep their money in foreign banks than in Russian banks.” The entry coincided with preparations for sanctions against Russian banks.

Those millions are now not in the Netherlands, but – as usual – placed in the Russian central bank. As a result, ING sees the money as an added risk.

Some of ING’s outstanding Russian loans were sanctioned by the European Union, the United States and the United Kingdom among others. The 700 million euro loan is now being hit. “Not all sanctions have been implemented yet, so interest and payments are still included in some loans.”

ING also takes into account the Russian sanctions affecting the bank. “We got a signal that the Russian central bank wants to ban foreign currency transfers to foreign banks.”

Investors reacted worriedly this morning to ING’s exposure to sanctions. After heavy losses earlier this week, ING shares posted losses of more than 5 percent around 10:30 am. 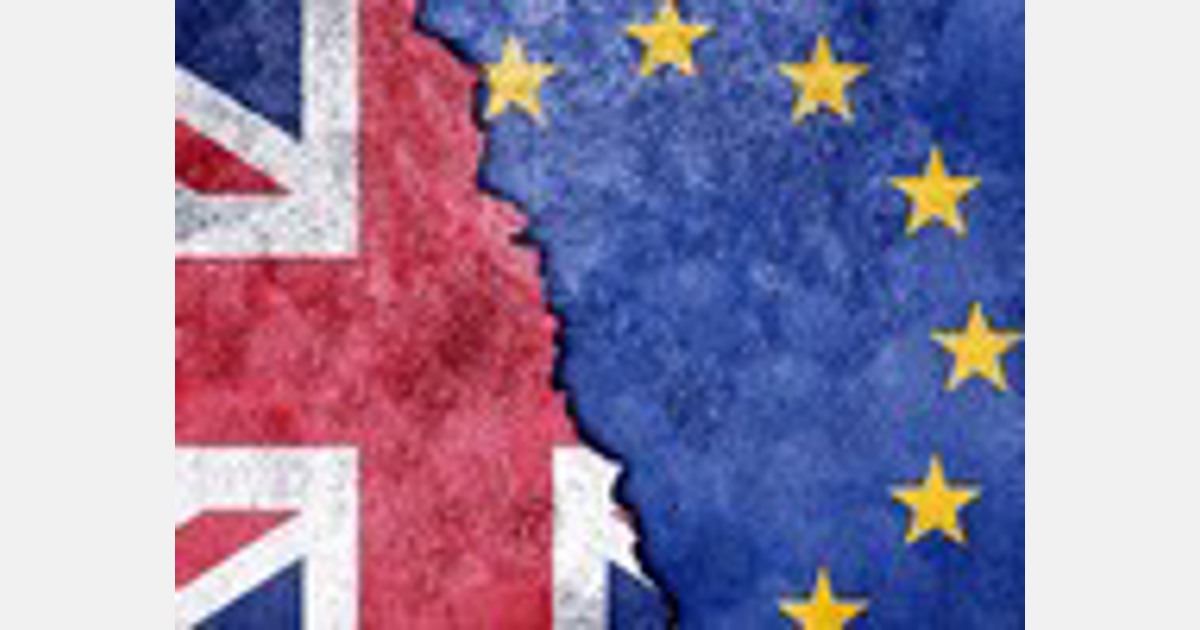 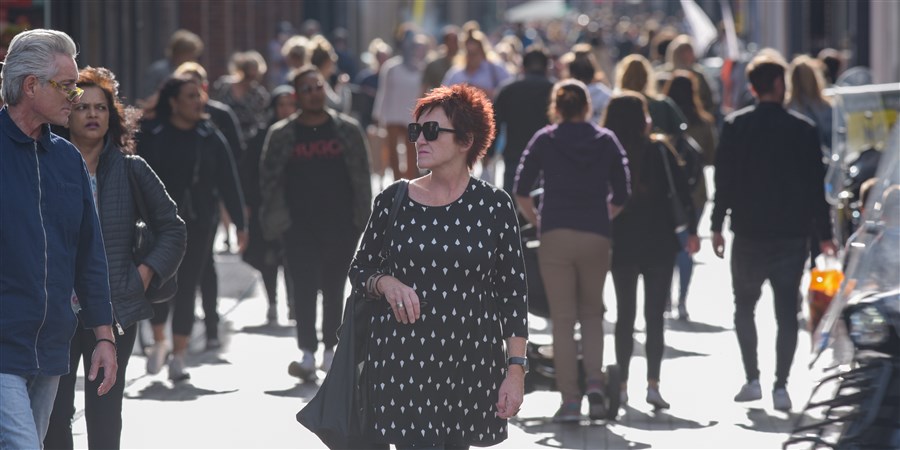